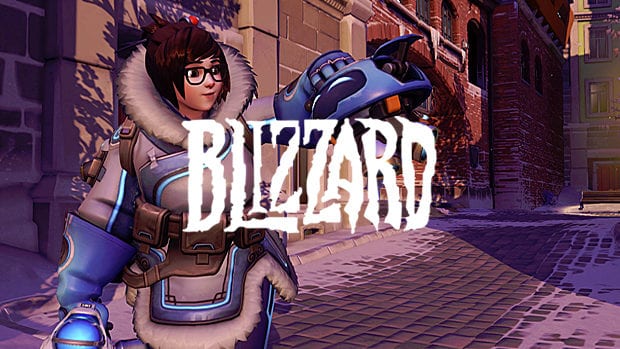 Ever since the game’s release back in May of last year, Overwatch has been a go-to title for some serious kills and thrills with your friends. Overt popularity and ever growing rosters of playable characters have made this a favored title among FPS fans, and with good reason. Blizzard has really hit the jackpot in unleashing a game that transcends the test of time and continues to entertain with events and fresh content constantly.

Unfortunately, with all titles, there do come glitches, and they can range from amusing (like the Sombra sky-diving glitch), to downright infuriating. The latest glitch topic to hit the official Overwatch forums focuses on a particularly unfair glitch on the part of Mei, involving an icy trick that can send any match spiraling into arguments. Mei’s icewall glitch has already been reported into Blizzard for immediate fixing, but if you haven’t had a chance to see it or experience it for yourself, check out the video below. Warning, the video does contain explicit language from other players as they argue in-match:

As you can see from the video, the cheat is very annoying and has raised more than its fair share of issues with players. Fortunately for gamers, the issue has finally been addressed with Blizzard, as Jeff Kaplan himself has taken to the Overwatch forums to assure players that the glitch will be repaired soon. He’s also stated that the complaints of other gamers exploiting the cheat will be addressed as well, as gamers caught doing so will be punished “aggressively”.

The developer hasn’t had an issue handling cheating gamers before, though we aren’t exactly sure if they do plan on going the route of banning players entirely. Still, it’s comforting to see that they are at last taking measures to handle what has been a solid problem for gamers for a little while now. According to Kaplan however, because the glitch itself has been “surprisingly tricky” to find, it may be awhile before a permanent fix is set in place. Until then, Blizzard urges gamers to do the right thing and play fairly, or face the consequences of exploiting this glitch for their own gain. 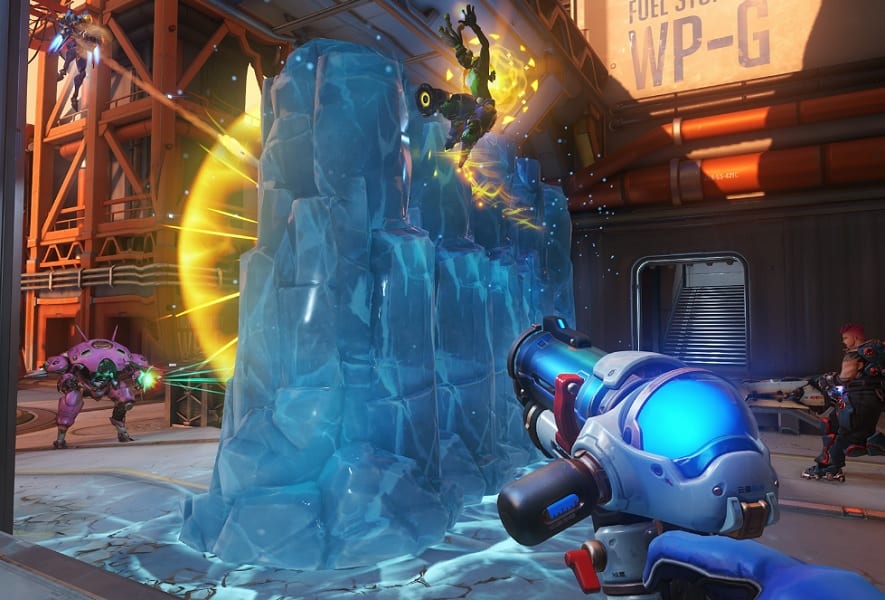 This icewall glitch isn’t the first time Mei’s character has been brought under fire. During the holiday season, Blizzard released a holiday bundle that included legendary skins for characters. Mei’s legendary skin was met with backlash as it just didn’t seem… well, legendary enough. Fortunately, Blizzard seems to have taken all these issues into consideration, and plans on making many changes to help appease their beloved fans. Perhaps, we’ll see a fix to both of these problems sooner rather than later, if Blizzard really has their heart’s set out on appealing to the fan base!

So what do you think of Kaplan’s announcement? Do you believe it’s fair that Blizzard will be punishing those who exploit the icewall glitch? Let us know your thoughts in the comments below, and game on! 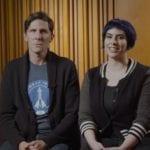 The 'Sibling Rivalry' is Strong Between the <em>Mass Effect: Andromeda</em> Lead Actors 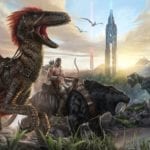