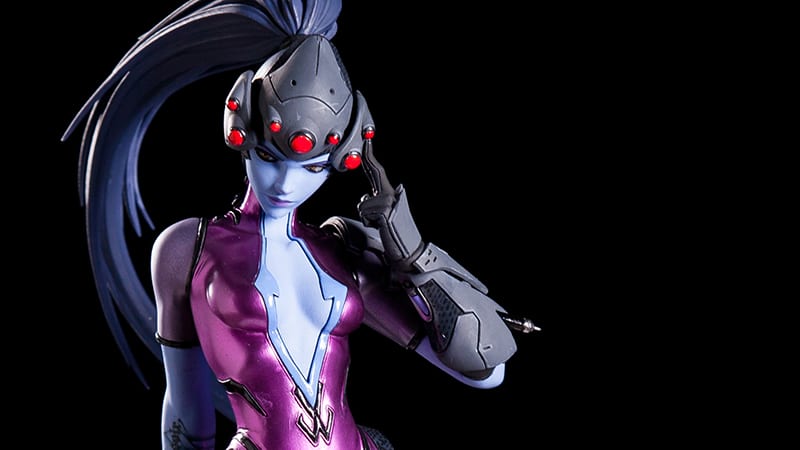 Blizzard has just launched their new ‘Blizzard Collectibles’ brand which will be focusing on premium statues, replicas, and artwork, all of which will be designed and produced in-house.  In past years, the game developer had been licensing third parties for their statue and replica work.  Now, with the introduction of Blizzard Collectibles, all high-end pieces going forward will fall under the same branding umbrellas, along with a few of their earlier statues.  Blizzard’s VP of global consumer products, Matthew Beecher, made a statement explaining the company’s branding shuffle.

“We tend to go all-in when it comes to representing the things we’re passionate about in our work, and that’s exactly what we’re doing with this new line of high-end statues, replicas, and artwork.  Our goal with Blizzard Collectibles is to produce pieces of art that capture the personality of our games, and we’re excited to share these premium items with gamers and collectors worldwide.”

The current offerings from Blizzard Collectibles are almost all previously released products.  There are two $350 Warcraft statues, a $225 Hearthstone keepsake box, and $150 statues for Tracer and Reaper, two heroes from Overwatch.  Joining these older pieces is Overwatch’s blue-skinned sniper, Widowmaker.  Designed, sculpted and hand-painted in-house by Blizzard’s Overwatch team, the gorgeous Widowmaker statue stands 13.5 inches tall, from her heels to her hair.  The base is 7.5 inches in diameter.  Check out Blizzard’s announcement trailer below for a sneak peek at the statue, along with some obligatory theatrics courtesy of our favorite cold-blooded sniper.

While we do not have an exact release date for the Widowmaker statue, the Blizzard Collectibles website has her scheduled for delivery before the end of Q3 this year.  Blizzard is accepting pre-orders for the statue, with a cost of $150, the same price as the other two Overwatch heroes currently available.  Check out the gallery below for a better look of Blizzard Collectible’s newest addition to their line.

Amazing work, right?  When they eventually release a Pharah statue, I’ll be first in line.  So, what do you think about the new Widowmaker statue?  Do you plan on pre-ordering one, or are you waiting for a statue of another hero?  Let us know in the comments below, and as always, stay tuned to DFTG for all the latest Overwatch news!  Don’t forget to follow us on Twitter for our 24/7 news feed! 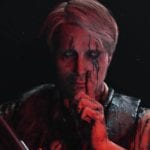 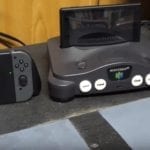