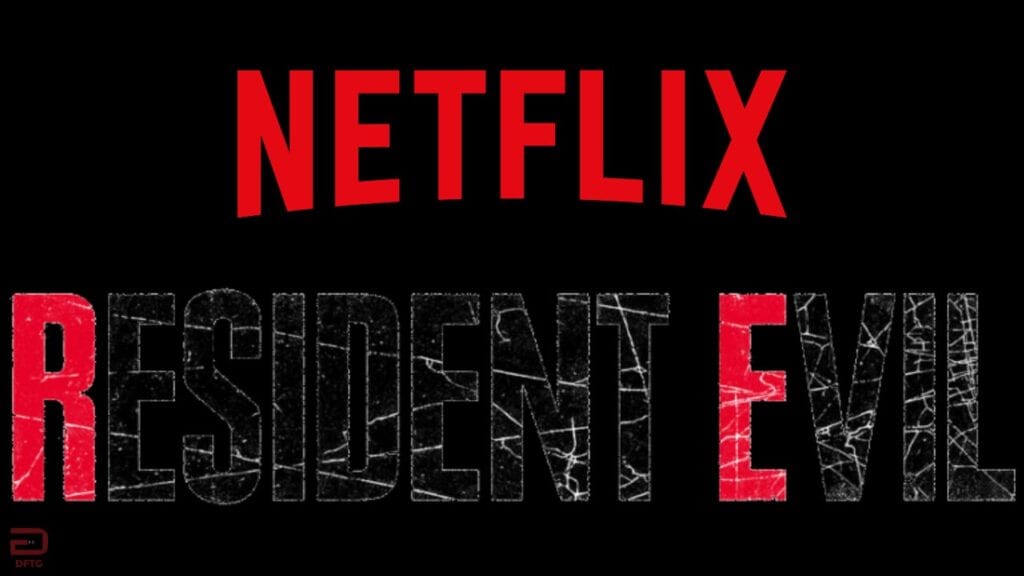 The image reads, “The town of Clearfield, MD has long stood in the shadow of three seemingly unrelated behemoths – the Umbrella Corporation, the decommissioned Greenwood Asylum, and Washington, D.C. Today, twenty-six years after the discovery of the T-Virus, secrets held by the three will start to be revealed at the first signs of outbreak.”

That’s a pretty vague description and some hardcore R.E. fans may be scratching their head. However, adaptations means there is a potential that stakeholders may take creative license to change details here and there. So, we’ll have to see where the team takes it.

Despite the slip-up, it’s no secret Netflix has been working on their own adaptation of the zombie franchise. Development and production for Resident Evil-related has been on the rise. As it stands, there’s currently a movie in production, a Resident Evil 3 remake, and there have been rumors surrounding number 8 as well. Furthermore, Monster Hunter World and Capcom just released their collaboration based on the latest release of said franchise for PC gamers.

The return of Leon S. Kennedy’s and Claire Redfield’s reprisal in the remake of Resident Evil 2 was well-received by the community and based on the buzz the series generates every time it’s brought up — it looks like the franchise is on a positive trend.

What do you think about the slip-up? Is this a PR move or was this probably an accident? Are you still loving all the Resident Evil news? Let us know what you think in the comments section below or start a conversation on Don’t Feed the Gamers Facebook page. To stay up to date on gaming and entertainment news as it happens, follow us on Twitter! Here are some of our latest: