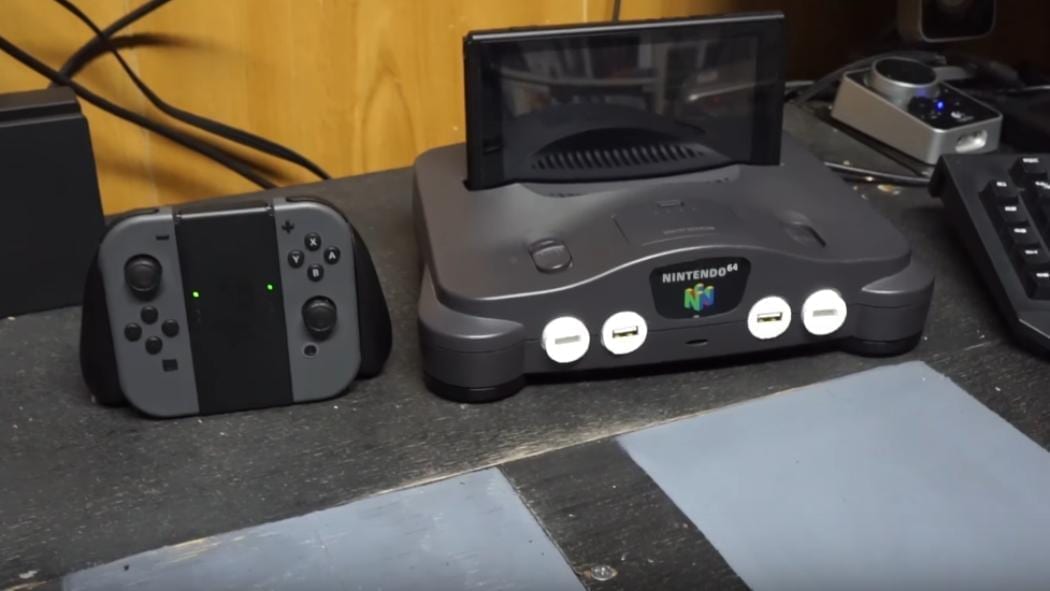 Nintendo fans are very well-known for the fondness for the Nintendo consoles of years past. We’ve been seeing many mock ups on the web of various Nintendo Switch fan designs that would make the console, dock, and Joy Cons look like previous Nintendo consoles. Just like the visual design community embraced the potential customization that the Switch could allow for, now the modding community is mixing nostalgia with the new generation as one modder has converted a Nintendo 64 into an N64 Nintendo Switch dock.

The videos seen above and below have been posted to Tettzan Zone’s YouTube channel showing off this new creation. The modder was inspired by the 64-bit system’s top-loading cartridge design and started converting his most damaged classic console unit into a fully functional dock for the Nintendo Switch. Obviously, the Switch tablet is much larger than a Nintendo 64 cartridge, so one of the bigger cosmetic changes was the carving out of extra space around the cartridge port to fit the Switch inside the console. The video below shows how Tettzan modified the Switch components to better fit and function inside an N64.

Another interesting cosmetic and functional change is the conversion of the N64 controller ports into USB ports. One other benefit to this mod is that it was designed to keep some space between the dock and the console, thus reducing the risk of scratching the Switch, which has befallen some owners using the Switch’s official one. What do you guys think about this N64 inspired Nintendo Switch dock? What other Nintendo Consoles would you like to see modded for the Switch? Let us know in the comments below or start a discussion on our Disqus page!

Be sure to stay tuned for the latest Nintendo Switch news, such as the higher price on the Switch version of Minecraft Story Mode compared to other console versions, here on Don’t Feed The Gamers! Follow us on Twitter to see our updates the minute they go live! 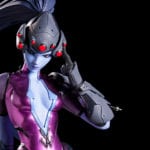 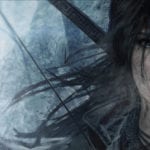