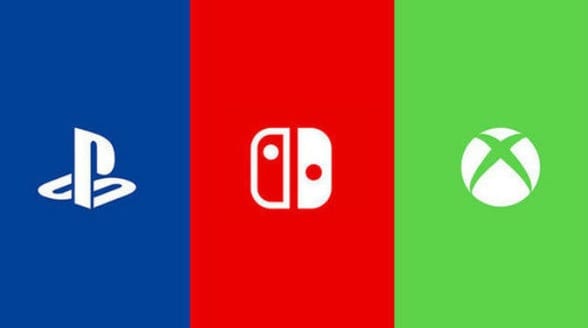 Console wars as a term will more than likely always be somewhat of a thing, despite the marked decline in raging console elitists over these past few years. While expressing one’s love of their preferred console of choice is certainly never a bad thing, putting down other consoles, companies, and their fans in the same breath is never warranted. This is something Xbox boss Phil Spencer happens to agree with.

In a recent interview with Fortune, Phil Spencer was asked if anything related to console war-type competition had any actual impact on the approach Microsoft takes to gaming. “I would say the most competitive side of it…no,” Spencer admitted. “I’m always listening to the community, but the people who want to see others fail in order for the green team to succeed — that’s not me. There were people, when the Sony deal was announced, I could see it online saying ‘what are you doing helping them out?'” Spencer continued on, mentioning that there have been collaborative efforts between Microsoft and Sony for years now.

And it’s like, we’ve had years and years of a relationship with Sony. Sony shipped PCs and they had Windows on it; they use our development tools to build games. This idea that the only way for any of us to succeed is by pulling down someone else just isn’t the way that the industry works today. It just isn’t.”

Phil Spencer goes on to point out that the partnership extends to other areas as well, throwing out there that Minecraft took some collaborative effort between Microsoft and Sony as well. The important thing to note that whether your preferred console of choice is the Xbox line or any of the PlayStations, talking down about another console or its fan base is neither warranted or useful at all.

So, thoughts on Phil Spencer’s comments on console wars? Let us know in the comments section below, and as always, stay tuned to Don’t Feed the Gamers for all the latest gaming and entertainment news! Don’t forget to follow DFTG on Twitter for our 24/7 news feed! 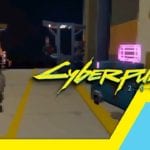 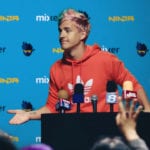