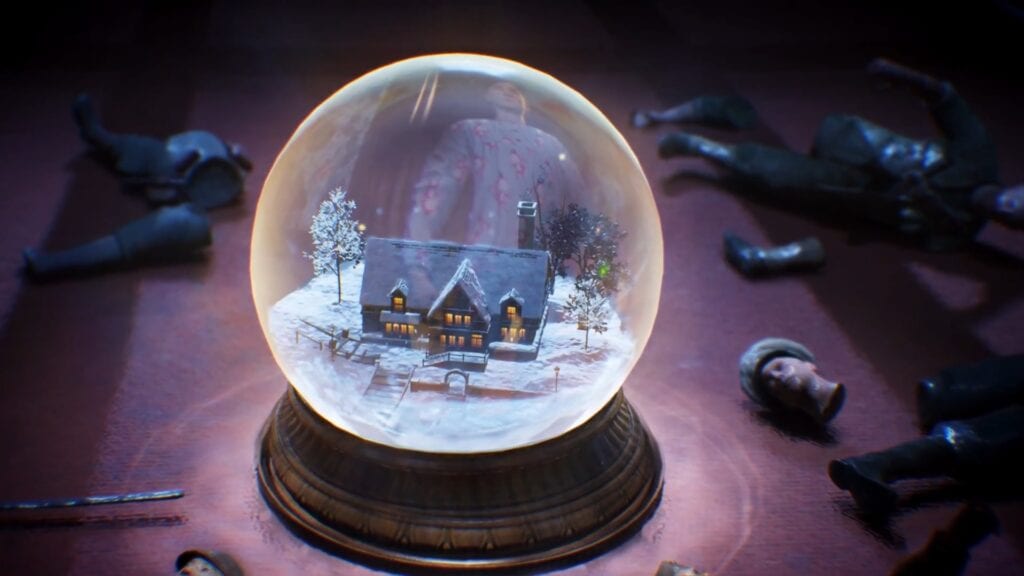 Earlier last week, a quickly removed ESRB listing all-but-confirmed new content for the 2015 shooter Call of Duty: Black Ops III. Further information about the titled Zombies Chronicles was later revealed to be a collection of several “Zombies” mode maps from throughout the Call of Duty universe in a single remastered package. Treyarch and Activision have now put out an official Zombies Chronicles trailer which takes viewers on an eerie journey through undead maps of Call of Duty past. The video can be seen below:

The footage creepily shows off the eight updated maps to be featured in the Zombies Chronicles compilation, all stemming from past Call of Duty games World at War, Black Ops, and Black Ops 2. Official screenshots, which can be seen below, give a better look at how much better the selected areas will look in their final remastered form.

The Zombies Chronicles DLC will be available for the price of $29.99 on the PlayStation 4 Store this coming May 16th as an add-on for Black Ops 3. This means the zombie-killing fun won’t be available separate from the main game, like some may have theorized. So far, only a PS4 release has been confirmed, but an Xbox One edition shouldn’t be too far off, if history serves as a reference. We’ll let you know here on Don’t Feed the Gamers when new information is available.

Does the Zombies Chronicles trailer convince you to pick up old, remastered maps, or are you fine with the ones that are currently available? Let us know in the comments below and be sure to follow DFTG on Twitter for gaming and entertainment news 24 hours a day! Fore more about Call of Duty, check out these next few links: 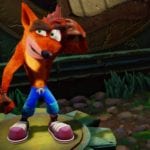 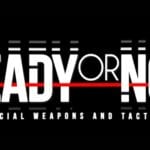