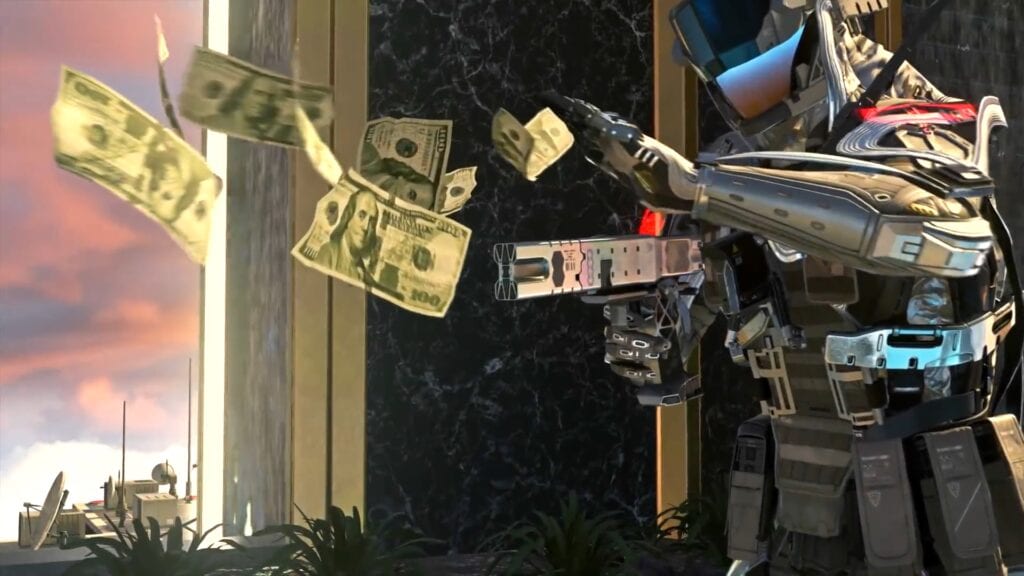 Activision and Infinity Ward’s newest first-person shooter Call of Duty: Infinite Warfare is still kicking with a large wealth of additional content on the horizon for the title. The next map pack for the game, Continuum, now has an action-packed new trailer that gives a quick and stylish rundown of all the DLC’s included maps, and also showcases the several different play styles each new location is suited for: 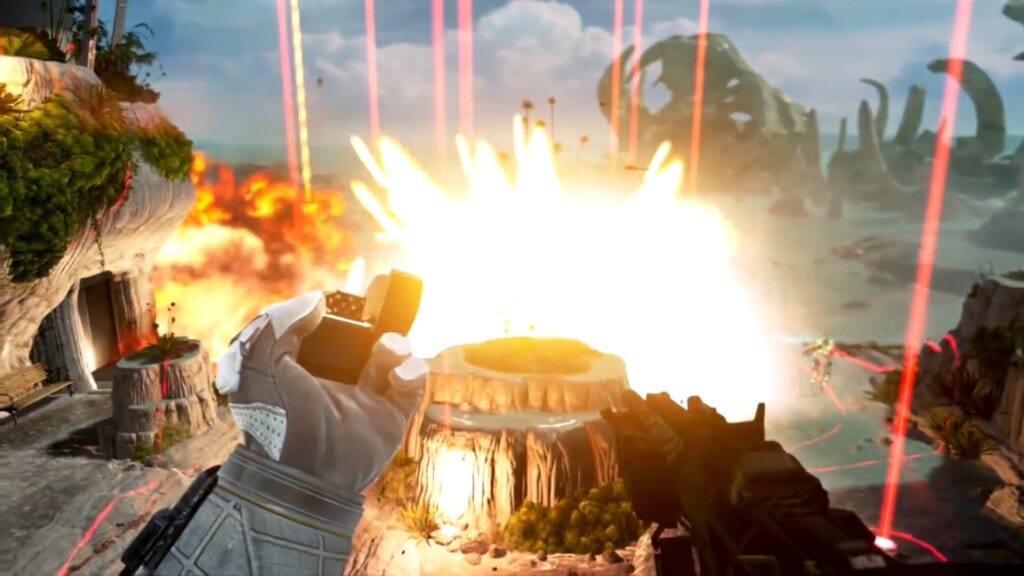 As part of the timed-exclusive deal with Sony, Infinite Warfare‘s first DLC, “Sabotage“, was initially released solely on the PlayStation 4 before hitting PC and Xbox One last month. The content featured several multiplayer maps as well, but with the welcome addition of the “Rave in the Redwoods” Zombies map, which feature the vocal talents of Kevin Smith and David Hasslehoff. Yes, you read that correctly.

The upcoming Continuum DLC drop will debut another new Zombies map called “Shaolin Shuffle” that seems inspired by 1970s exploitation films and the era’s disco culture. Call of Duty: Infinite Warfare‘s Continuum DLC will be available on April 18th for PlayStation 4 consoles. Xbox One and PC users are expected to be included in on the hilarious disco-zombie fun sometime in the following month. We here at Don’t Feed the Gamers will report further when more details are available. 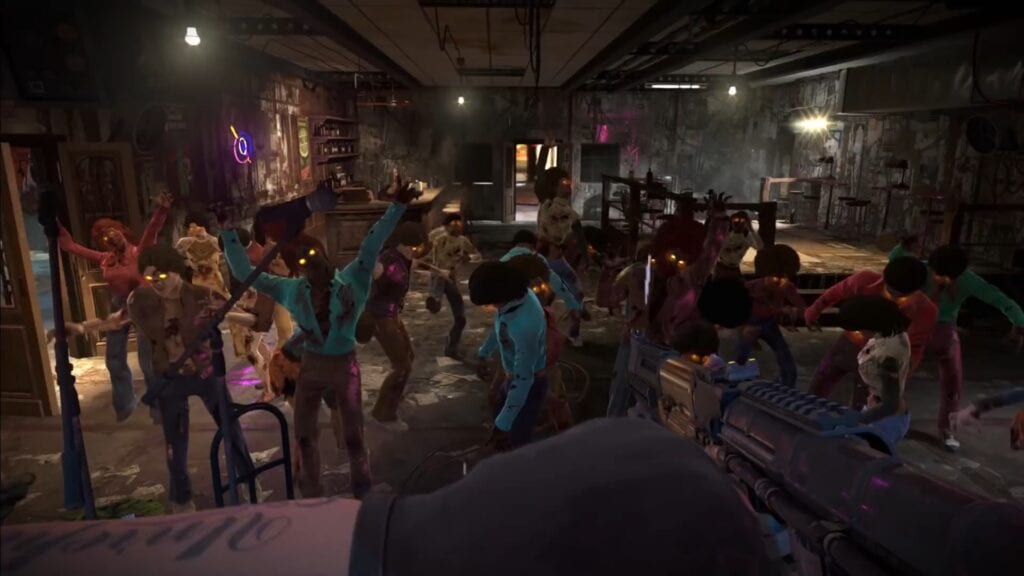 Are you going to check out the new maps, or are you satisfied with what you currently have? Does Shaolin Shuffle look outrageous in all the right ways? Let us know in comments below and be sure to follow DFTG on Twitter for more gaming and entertainment news 24 hours a day! You can catch up on previous Call of Duty news by checking out on the following links: 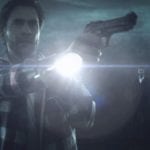 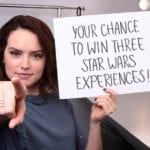