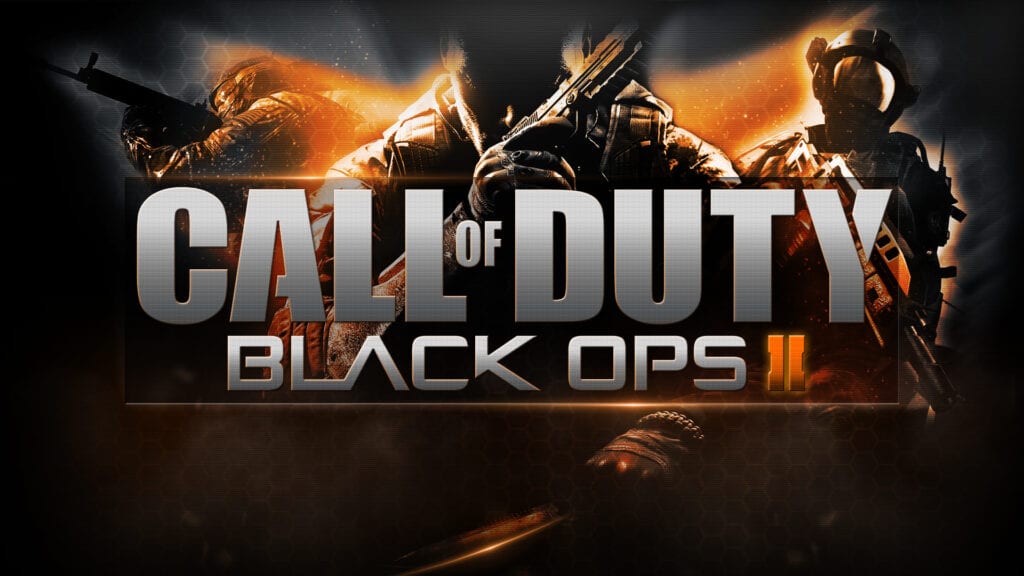 The Xbox One backwards compatibility program brings hundreds of Xbox 360 titles to this year’s generation. If you own the 360 disc, it’s as simple as popping it in. Never owned the title you’re interested in? A digital, and cheap, download option is also available. With franchises such as the entire Mass Effect trilogy, Dragon Age, Red Dead, and more on the growing list, this program has definitely been a bright spot for Xbox One owners. One of the most requested titles (after Skyrim, which is also on the list) to be added was Call of Duty: Black Ops II. This title has been in the top 3 most requested games to make the backwards list for a long time now and Xboss Phil Spencer definitely had fun revealing that it has finally been added with a cryptic “This will be fun” tweet earlier today. Not long after, the official announcement made its appearance:

At Spencer’s initial teaser, fans were immediately taking to their own Twitter accounts to speculate whether it was more potential Project Scorpio news – but judging off of the reactions on the Black Ops II thread, they were still happy campers (you see what I did there? You camping jerks). Xbox One players can finally enjoy their Alcatraz and Nuketown maps once more now that Activision has finally released the rights for this move. It’s not as simple as a port for the game to be added to this list. There are many legal hoops to jump through as well, and we are happy to see that more and more publishers are on board. You can see the full list of titles right here. In the wise meme-usage of one response on Twitter:

Being the most requested title for the list, it will be interesting to see what new additions will be coming up next! What would you like to see added to the list for this generation? Modern Warfare 2? Or another franchise all together? Tell us what you want in the comment section below, and don’t forget to follow DFTG on Twitter for gaming and entertainment news live 24/7! 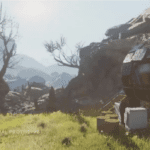 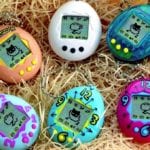