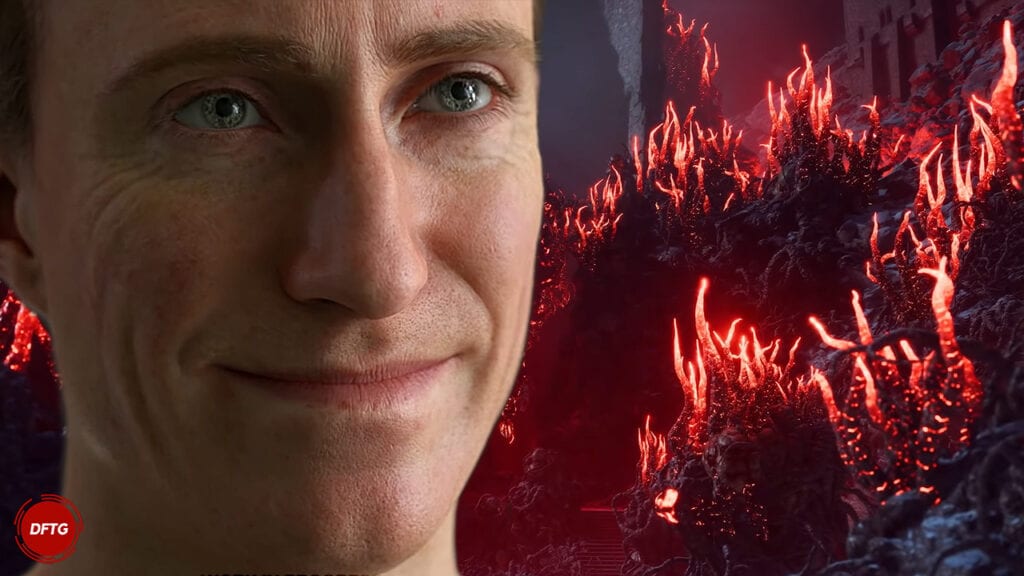 With the next generation of gaming all-but-upon-us with the debuts of Sony’s PlayStation 5 and Microsoft’s Xbox Series X, developers are undoubtedly cooking up some incredible offerings to take advantage of each hardware’s impressive new capabilities. Though a hefty showcase from Sony has already teased what the future will look like, Electronic Arts have now also doled out a few new teases of their own, confirming several next-gen projects from the likes of BioWare, DICE, and Criterion Games.

As part of the recent EA Play proceedings, Chief Studios Officer Laura Miele presented a short sizzle reel of projects coming up from under the EA umbrella. Touting “ambitious” new console technology, games such as a realistic new racing game from Criterion, a large-scale military shooter from DICE, and an “innovative” new IP from Star Wars: Squadrons developer Motive Studios. Of course, we also get a small peek at a stunning fantasy RPG from BioWare and – while it wasn’t expressly stated – is almost definitely from the long-awaited next entry in the Dragon Age series. Check it out in the video below starting at around 44:40.

While the EA Play conference as a whole wasn’t the most reveal-heavy of 2020’s summer-long proceedings, this small showcase from top-tier creators such as BioWare was nonetheless an exciting highlight of the show. Other big announcements from the event include a gameplay rundown for the aforementioned Star Wars: Squadrons, the surprise return of the board-flipping Skate series, and the latest project from A Way Out creator/noted middle-finger enthusiast Josef Fares.

What do you think? Are you excited about what these studios have cooking next, or will it take more than a few small clips to get you excited for these titles? Let us know in the comments below and be sure to follow Don’t Feed the Gamers on Twitter and Facebook to be informed of the latest gaming and entertainment news 24 hours a day! For more headlines recently featured on DFTG, check out these next few news stories:

Persona 5's Joker Is Getting The Amiibo Treatment

EA Wants To "Double Down" On Developing Star Wars Games