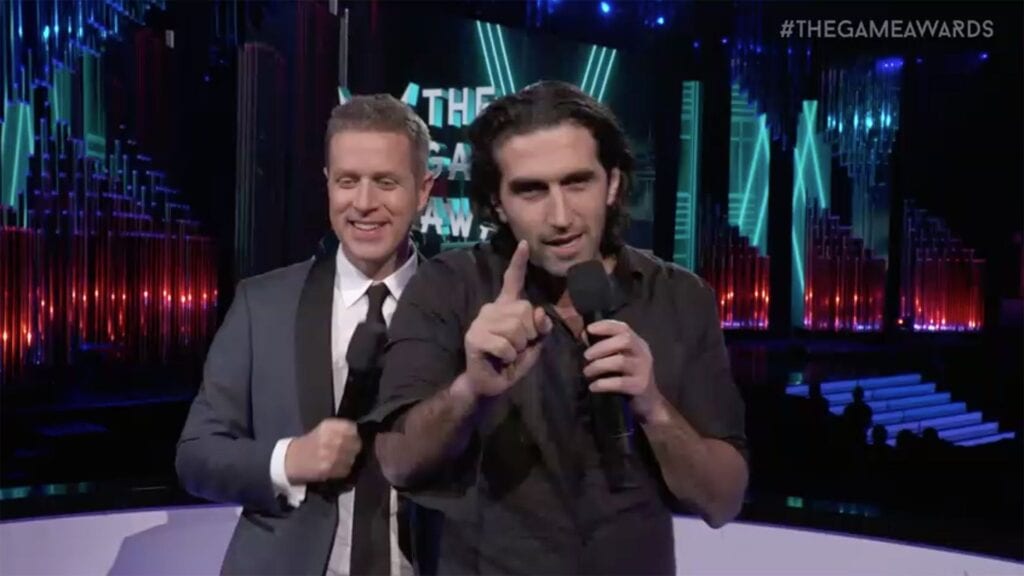 The Game Awards 2017 event held last week was certainly a memorable occasion. The Legend of Zelda: Breath of the Wild was the big winner of the night, among the other award winners, and many new trailers for upcoming games were premiered. However, one particular moment outshined all of these moments for some viewers. This would, of course, be the profanity-infused rant made by A Way Out developer Josef Fares, in which he expressed his vigor for his upcoming game and his disdain for The Academy Awards. Now, a new interview with the developer has been shared in which Josef Fares defends his infamous tirade. 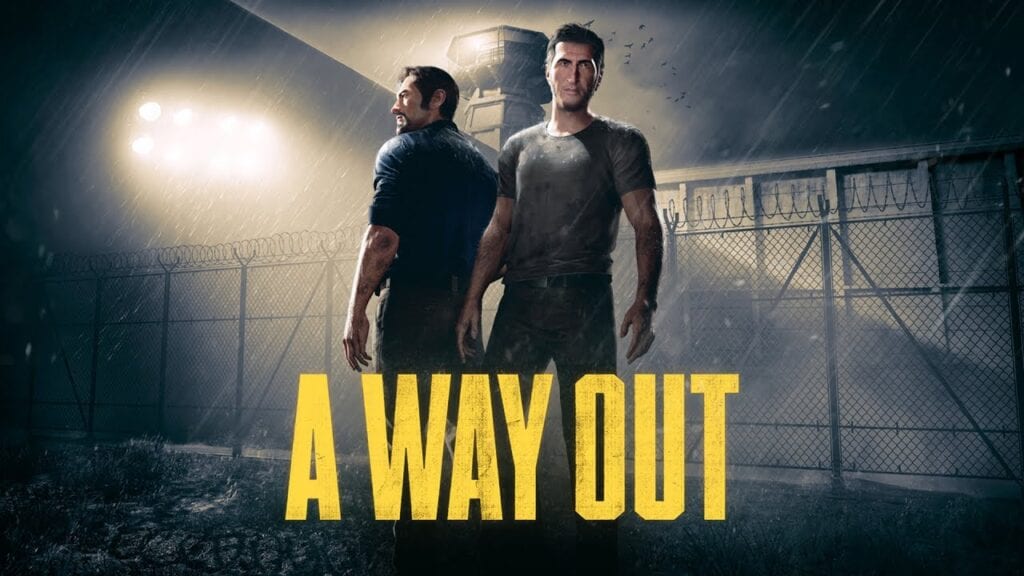 Polygon has conducted an interview with Josef Fares, mainly focusing on his response to his outbursts before his new game was previewed at The Game Awards 2017 last week. While Fares does recognize that he got “caught up in the moment”, he does not regret what he said in front of Game Awards mastermind and Dorito Pope, Geoff Keighley. Fares’s eruption at the ceremony included him saying the phrases “F*** the Oscars” and “This is the s***!”, as well as directing his middle finger at the camera. As far as his ideology for defending the tirade, Josef Fares defends it by saying:

“It’s very hard to control. When I get excited, it’s like — it’s hard to control. Like, it’s almost like: In my head I want to say something, but my mouth, it kind of, like, takes out everything.”

On the topic of the Big Time awards ceremony, Fares says he actually has nothing against the Oscars. Rather, he simply wanted to express his hopes for games being taken as seriously as an art form as films. However, His Crunchiness Geoff Keighley has also weighed in on Fares’s statements, justifying the Game Awards by saying: “In many ways we don’t need to be the ‘Oscars of gaming’ or to draw that comparison to the Oscars for validation or legitimacy. The Game Awards are distinct and successful on their own.” What do you guys think about Josef Fares’s rant at The Game Awards? Let us know in the comments below!

Be sure to stay tuned for the latest A Way Out news, such as the trailer shown for it at The Game Awards, here on Don’t Feed the Gamers! Follow us on Twitter to see our updates the minute they go live! 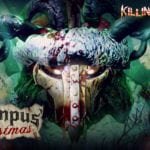 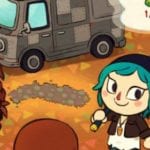