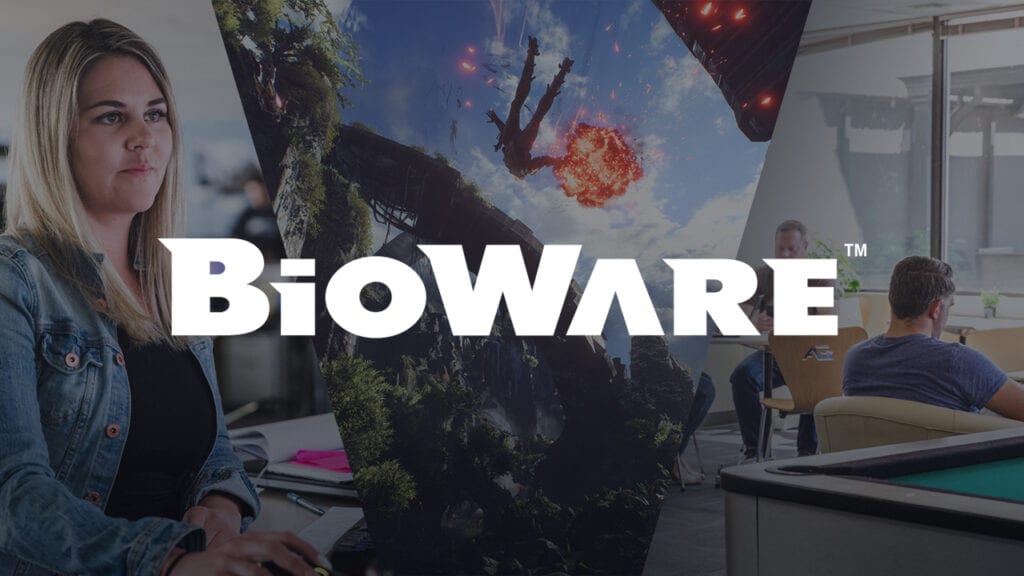 Acclaimed game developer BioWare has been the creative force behind numerous huge franchises such as Mass Effect, Dragon Age, and Star Wars: Knights of the Old Republic, with each adventure presenting its own unique and expansive worlds to explore. However, recent years have seen fans grow worried of BioWare’s direction under EA, especially with the controversy surrounding last year’s Mass Effect: Andromeda.

With new concern mounting over the upcoming release of Anthem, BioWare head Casey Hudson has assured fans of the studio’s continued commitment to creating immersive worlds. He has done so in a recent blog post, saying:

Video games are a unique medium. The only thing that stays the same is that they are constantly evolving. Many of the things we love about games now were not possible a few years ago. And that’s one of the hardest things about making games—continuing to innovate and evolve, while staying true to expectations players have from previous experiences.”

Illustrating their focus, the studio has also updated their official mission statement, with each word carefully reflecting BioWare’s future dedication to “creating worlds” and encouraging inspiration for their massive collective of fans. It reads:

We create worlds
of adventure, conflict, and companionship
that inspire you to become the hero of your story.

Hudson then goes into the “companionship” that players experience from their games, with these connections being a big part of why so many invest in BioWare’s library. From dungeon crawling with buddies in Neverwinter Nights, headbutting Krogans in Mass Effect, to romancing the bevy of NPC companions in Dragon Age, these kinds of relationships are said to play as big of a role as they ever have.

“Companionship means that our stories are always presented as shared experiences. You’re not a solitary character walking around by yourself—in a BioWare game you’re always adventuring with a group of friends. Sometimes those friends are other players like in Neverwinter Nights, and Star Wars: The Old Republic. Sometimes they are fictional characters, like in Mass Effect and Dragon Age. However we design it, we always want to capture the special feeling of being on a journey with memorable companions.” 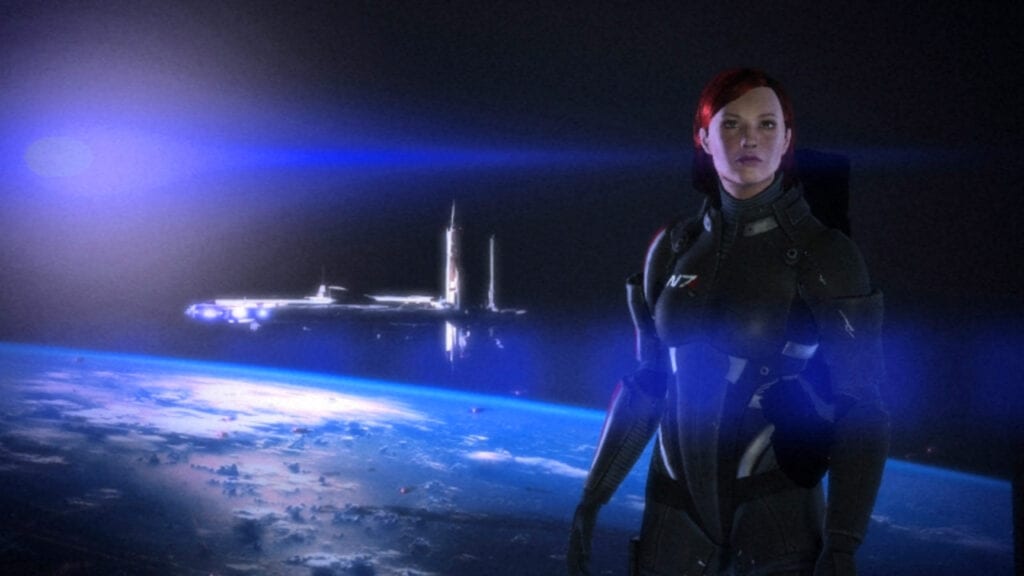 He also talked about the aspects of it being “your story” in the wake of fan concerns that franchises like Mass Effect and Dragon Age have been abandoned in the wake of a multiplayer focus, “As a player, I worry about these things too—which brings us to the last line of our mission: become the hero of your story. In a BioWare game, you should feel like the story is about you. You create your own character, you decide what happens next, and you become the hero. I think the reason people are concerned about whether these things are possible in a multiplayer game is because it just hasn’t been solved well before.”

Another of the most defining aspects of a BioWare game is players’ connection to their own character as they role-play as the hero of a larger-than-life story. One prevalent criticism of the upcoming Anthem is the game’s touted multiplayer-focused gameplay, a seeming departure from the single-player experiences had up until this point. Hudson addresses this as well, going on to confirm solo play and tease something “very Dragon Age” that could very well be on the horizon.

So, what do you think? Does BioWare deserve another chance to pull off their brand of storytelling in Anthem, or will you need more than promises to get back on the BioWare train? Let us know in the comments below and be sure to follow Don’t Feed the Gamers on Twitter and Facebook to be informed of the latest gaming and entertainment news 24 hours a day! For more from the studio, check out these next few links: 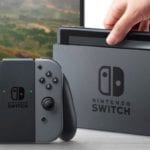