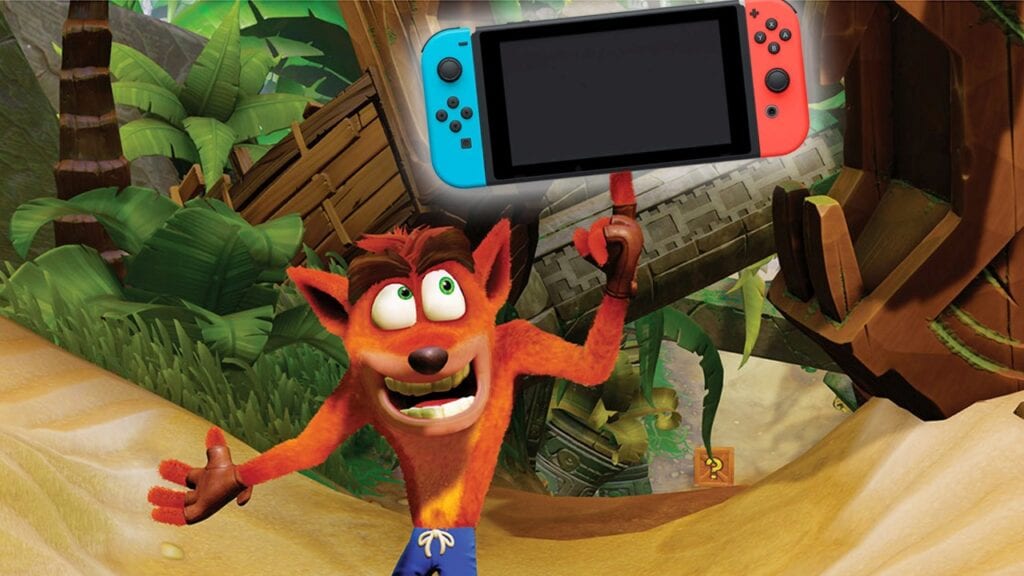 Crash Bandicoot‘s modern resurgence in the remastered N. Sane Trilogy has been a thrill for those who game on the PlayStation 4, but everyone else was particularly pleased when the fun was also announced for Nintendo Switch, as well as Xbox One and PC. With these new platforms in place, the approaching release date of July 10th was when we’d see the Crash Bandicoot release on new consoles, but it seems the date has been moved up even sooner.

Releasing almost two weeks early, Crash Bandicoot N. Sane Trilogy is now set to be available for Nintendo Switch, Xbox One, and PC on June 29th. This should be good news for fans as it means 12 extra days of leaping, spinning, and collecting oodles of life-sustaining wumpa fruit in the fight against Dr. Neo Cortex. The announcement was made alongside a new trailer, which you can view below.

Now that nostalgic gamers across all platforms will have the Crash adventure they crave, the wait is on for the Bandicoot‘s purple rival Spyro. After months of teasing, the dragon’s “Reignited“ trilogy was revealed in a trailer early last month, being headed by Crash Bandicoot Switch developer Toys For Bob. Following the game’s release later this year, it’s possible that Spyro might also go the multiplatform route, according to a leak.

What do you think? Are you excited to finally see Crash Bandicoot release on the Switch, or is it a much bigger deal that PlayStation’s former mascot is headed to a Microsoft platform? Let us know in the comments below and be sure to follow Don’t Feed the Gamers on Twitter and Facebook to be informed of the latest gaming and entertainment news 24 hours a day! For more games headed to Nintendo’s hybrid console, check out these next few links: 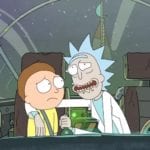 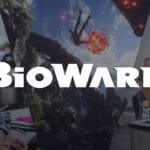