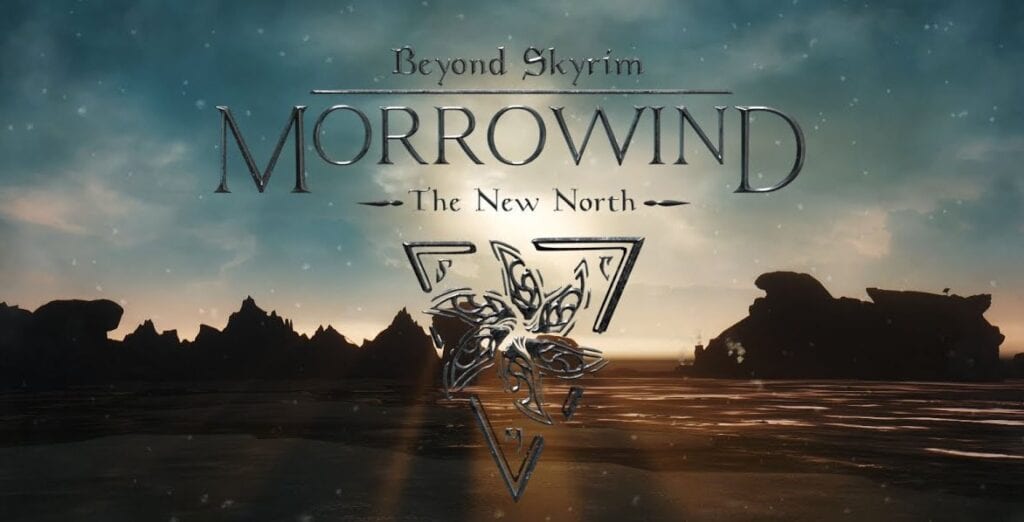 A massive and ambitious mod for Skyrim called “Beyond Skyrim” lets players explore past the boundaries of the vanilla game, allowing adventures to explore the entire continent of Tamriel in all its glory. Through 2018 the team of modders who have been working on the project focused on a steady stream of updates to help improve the Cryodil expansion. Now the team hopes to start 2019 off with a bang with “The New North,” taking players to northern reaches of Morrowind.

A new trailer shows off a quick peek as to what fans can expect to find when they journey to the Northern lands of Morrowind. This particular piece of the project will take players to the island region North of Morrowind, allowing players to travel through the likes of areas such as Bleakrock Isle or Sheogorad. The area is sure to make Elder Scrolls III players nostalgic with the variety of flora, fauna, ancient ruins, and cityscapes that the land is well known for.

The New North doesn’t quite have a release date yet, though other regions of their Beyond series are available to try. Are there any locations you’re hoping to see arrive within the mod? Let us know your thoughts on The New North” and  the rest of the Beyond Skyrim mod project in the comments section below. As always don’t forget to follow Don’t Feed the Gamers on Twitter for 24/7 coverage of all things gaming and entertainment. 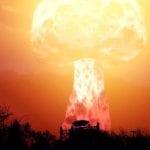 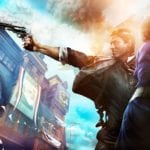