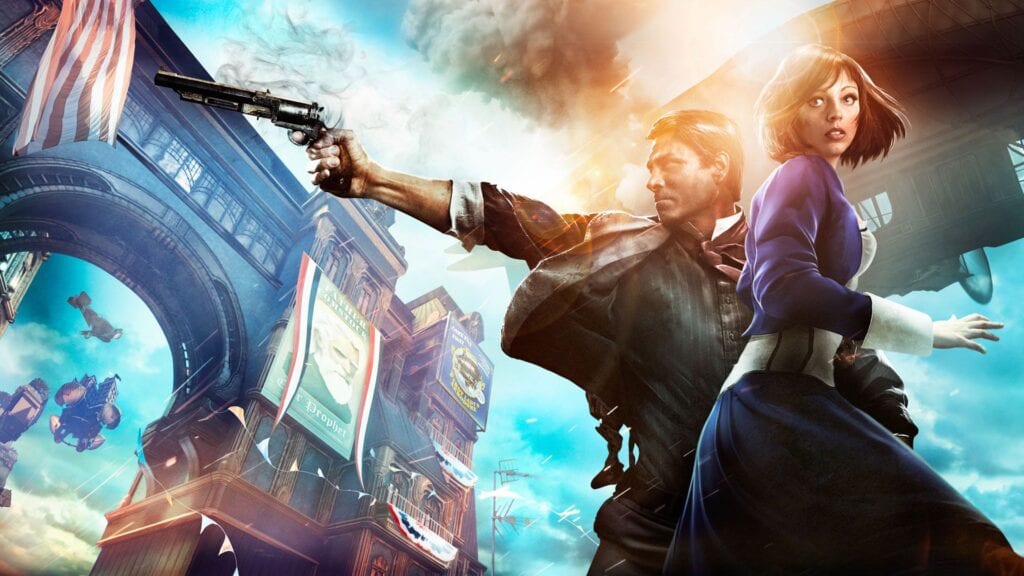 With 2018 over, the gaming industry now looks to 2019 for new surprises and new announcements that could shake up the industry landscape. Many of the big predictions being talked about for the year ahead mostly revolve around the new rumored consoles that Sony and Microsoft are working on, though analyst expert Michael Pachter also weighed in on a potential new BioShock game announcement. 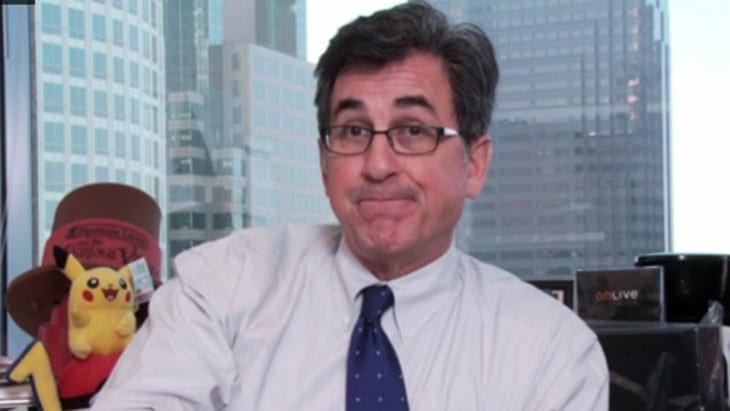 GamesIndustry.biz has hosted a special article in which they have asked several key industry figures to make big and bold predictions regarding the game industry in 2019. Pachter, seen above caring for his young non-detective Pikachu, had plenty to theorize about the upcoming year. His first and perhaps biggest predictions regarded Take-Two Interactive, who he believes will announce two big games. As he states:

I think we’ll hear about a new BioShock game and a new title from Rockstar, both for 2020. It would be cheating to say that the company will announce Borderlands, since it will probably happen before this article is published.”

Take-Two Interactive currently owns 2K Games, which have maintained ownership of the BioShock brand since the release of the last BioShock game, BioShock Infinite. While the studio has since restructured, and Ken Levine no longer works for the company, they would still theoretically have enough backing from Take-Two to bring BioShock back to the surface. Pachter has made many correct and incorrect predictions before, so take these guesses seriously with some healthy skepticism. For now, just get your bee-shooting hands ready for a potential visit to a new dystopian city of mystery.

Do you guys think there will be a new BioShock game announcement this year? Let us know in the comments below!

Be sure to stay tuned for the latest BioShock news, such as the new game Close to the Sun which has plenty for fans of BioShock and Tesla, here on Don’t Feed the Gamers! Follow us on Twitter to see our updates the minute they go live! 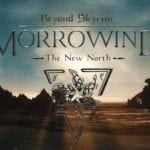