Entire Battlefield Franchise Hilariously Explained in Under a Minute (VIDEO) 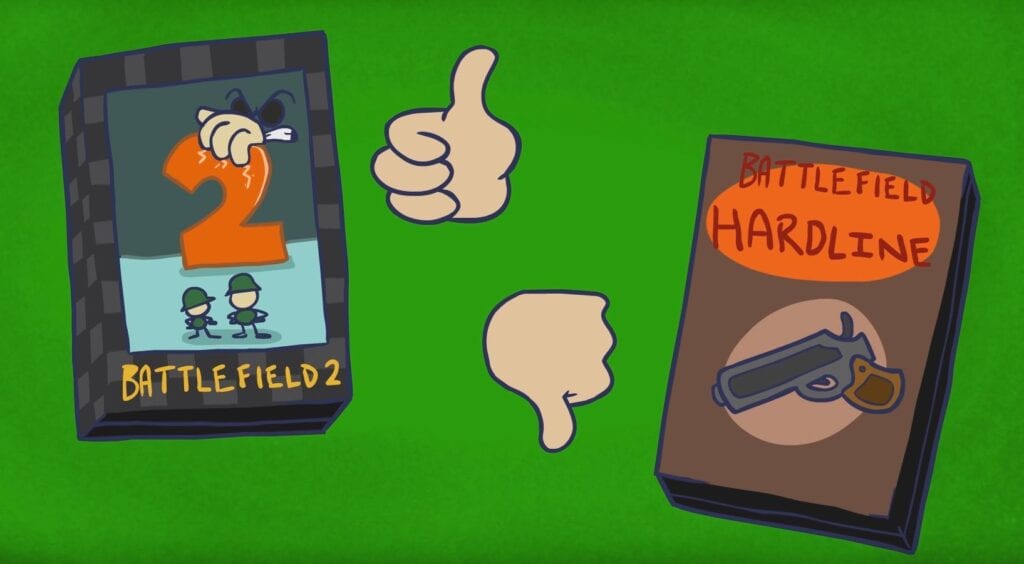 Fans of the Battlefield franchise are bracing for the next epic title that awaits them, which will bring players back to beginning landscape of WWII. From the grand operations and intense customization, to even the new airborne mode, there are tons of epic new content players can enjoy. With that being said, this moment is a great time to take a step back and view that Battlefield franchise as a whole.

From its humble beginnings with Codename Eagle, which caused the small team to be picked up by DICE, to the fast-paced action seen in Battlefield 1 – it’s been an epic ride for the team and players. Take a look at the video below from the YouTube channel Lore in a Minute which shares the details on the development story of the Battlefield franchise:

Check out the transcript from the video for any details you might have missed on the creation of the Battlefield Franchise:

“In 1992, Johan Perrson and Patrick Soderlund began work on a new game engine specializing in virtual environments. Over several smaller racing titles, they refined their Refraction Engine and soon created their own IP, the alternate history shooter, Codename Eagle. While most late 90’s shooters involved running through corridors Codename Eagle featured huge maps with functioning tanks and planes. Despite terrible AI in single player, Team Deathmatch made the game a cult hit.

Swedish developer Digital Illusions, or DICE, happily absorbed the 18-man studio who brought along their new World War II shooter. With DICE, they upped the team to 25 and publisher EA provided invaluable game testing. Expansive maps, numerous simultaneous players, and a publisher who could advertise made Battlefield 1942 a hit. DICE impressed fans further when they embraced modding for Battlefield 2.

But a few titles later, the franchise needed something new. The Refraction Engine was dated. Electronic Arts purchased DICE’s shares, giving DICE the resources to develop the Frostbite engine. With Frostbite, the franchise now had destructible environments and improved graphics and sound for Battlefield: Bad Company.

Through highs and lows, it’s clear gamers love Battlefield. At least that’s what EA’s counting on because 13 million just played Battlefield 1’s open beta and they’re churning out a game every holiday season. Let’s just hope they stay away from Hardline and stick to Bad Company in the future. Have fun!”

Note from the author: I have played all of the battlefield games from Battlefield 1942 all the way through Battlefield 1. The games have provided me with great friendships and many memorable nights from playing with friends to playing competitively. From driving the tanks around El Alamein, flying around the skies of Operation Hastings, fighting through the streets of Strike at Karkand, or battling an armored train on horseback – so many great experiences have been introduced through this epic franchise. Thank you very much to the team behind the game for the history lessons and memories that were provided through these fantastic games.

What do you think about all the details on how the Battlefield franchise was created? What is your favorite title created by the team and why? Sound off with your thoughts in the comment section below, and don’t forget to check out DFTG on Twitter for gaming and entertainment news live 24/7! 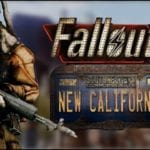 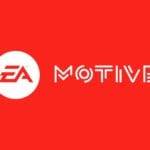 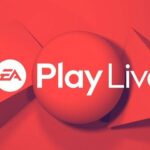 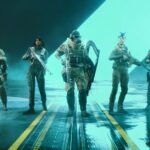 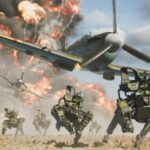 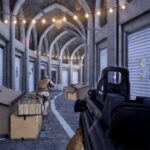 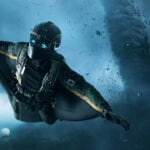