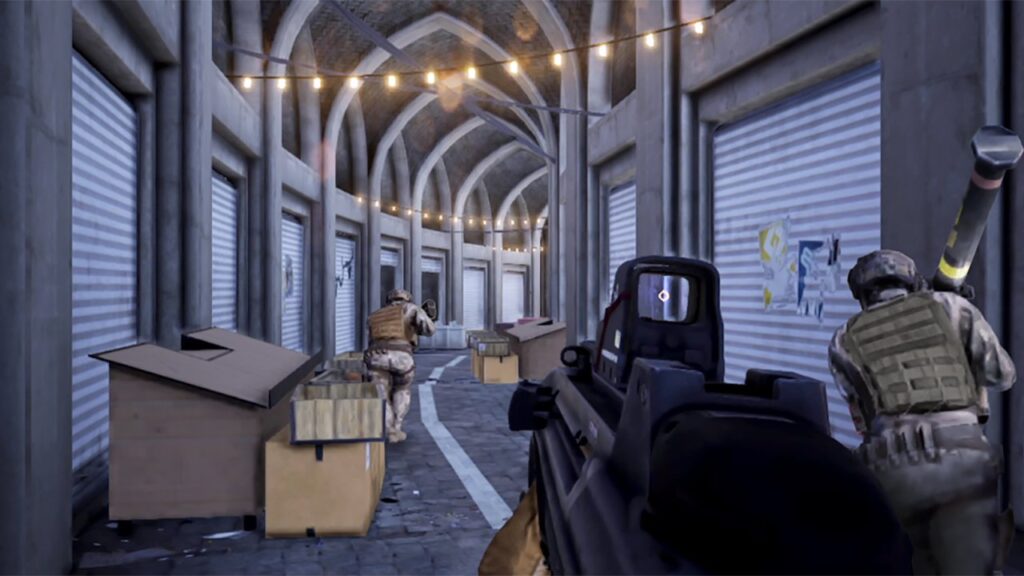 As mobile gaming continues to grow as one of the biggest sectors of the gaming world, the biggest game publishers are seeking to gain a foothold in the mobile industry. With publishers like Square Enix making new mobile-specific games of their hit franchises like Hitman, the potential to reach new audiences is higher than ever. The Battlefield franchise has proven to be one of the most popular franchises for EA, though it had yet to have any place in the mobile gaming world until a mobile project was announced this year. Now, new details about the Battlefield mobile game have finally been revealed. 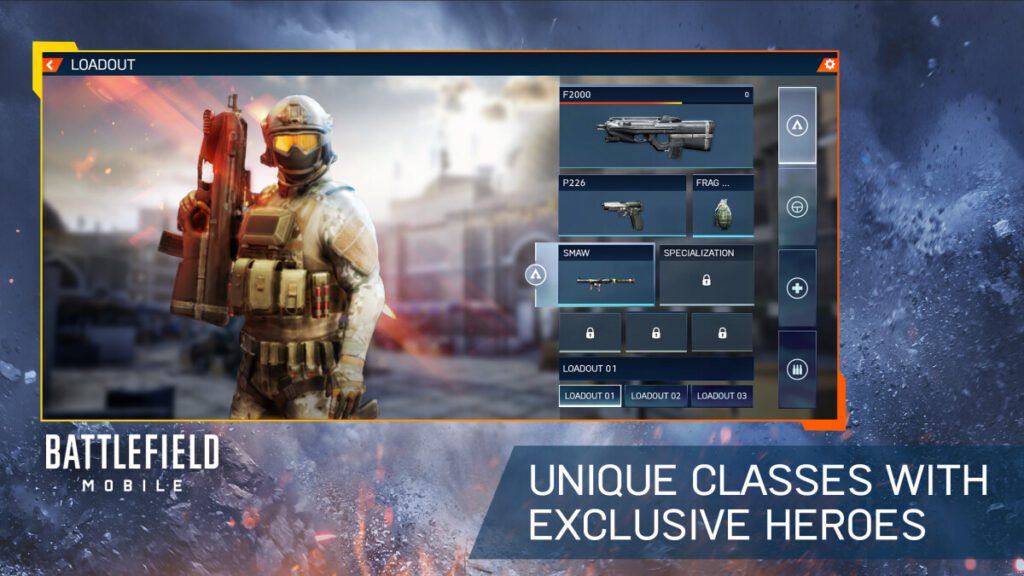 EA has updated its official website with new details about the upcoming Battlefield Mobile, alongside its new listing on the Google Play store. The game will soon be entering the play-test portion of its release, with this early version of the game only being made available in the Philippines and Indonesia for Android phones for now. Players in these regions are now able to register to participate in these play-tests, though, even they will not be guaranteed entry. With the big question on everyone’s mind likely being about the game’s monetization system, here’s what EA states about the game’s free-to-play status:

So far, EA has only confirmed that the Grand Bazaar map and the classic Conquest mode will be available during the testing period, and that the Battlefield mobile game will not utilize cross-play, as it is being made specifically for mobile. Android 7.0 phones or higher will be needed to play the game (iOS device compatibility has not been confirmed for the game yet) and progress from the playtest will be wiped before the final version of the game releases. Still, Battlefield fans looking to play their favorite shooting game out on the go will have a fun time with this one. Their love for the franchise knows no bounds, and that love is indeed a Battlefield.

What do you guys think about these details for the Battlefield mobile game? Let us know in the comments below! Be sure to stay tuned for the latest EA news, such as the newly revealed Battlefield 2042 technical requirements revealed for PC, here on Don’t Feed The Gamers! Follow us on Twitter to see our updates the minute they go live!