WATCH: Assassin’s Creed Origins “The Hidden Ones” Trailer Shows What’s Next For Bayek 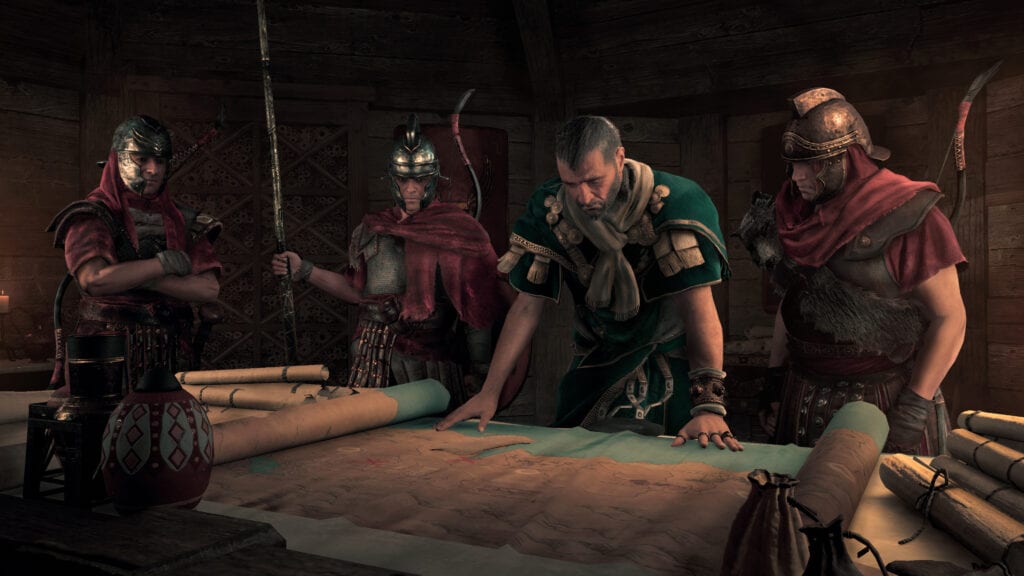 As we get ready to take part in everything  Assassin’s Creed Origins new DLC “The Hidden Ones” has to offer, fans get an inside look at the launch trailer which shows off what to expect in the expansion. We already know some details about the game including the increased level cap to 45 and the new playable area called the Sinai Peninsula. As we sharpen our blades and prepare for the next adventure, take a look at the launch trailer to identify your newest targets.

The trailer shows the order and ferocity of the Roman Empire which aims to take down our protagonist and his Assassin brothers. Battling fire and chaos brought on by the new foe, fans will travel alongside Bayek as he protects the innocent from the further encroaching Roman Empire. It’s bad enough the citizens of Egypt had to deal with the oppressive leadership that shadowed the land, now that need to lower there heads to these undesirable new enemies.

If you’re not already familiar with what The Hidden Ones expansion is all about, below is a brief description of what to expect:

Set several years after the events of the main game, The Hidden Ones sees Bayek travel to the Sinai Peninsula, where he will become entangled in a conflict between occupying Roman forces and a rebel faction. It also continues the story of the Hidden Ones, exploring the events that came after the formal founding of the Brotherhood.”

“The Hidden Ones” releases today on PC, Xbox One, and PlayStation 4.

What do you think all the new content available in The Hidden Ones? What else are you hoping to see that has been shown so far? Sound off with your thoughts in the comment section below, and don’t forget to check out DFTG on Twitter for gaming and entertainment news live 24/7! 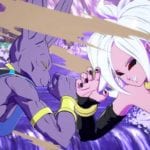 Final Dragon Ball FighterZ Beta Has Been Scheduled For Xbox One 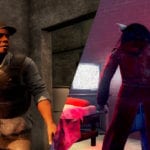