Fortnite Update 1.37 Patch Addresses Needed Changes For ‘Battle Royale’ And ‘Save The World’ 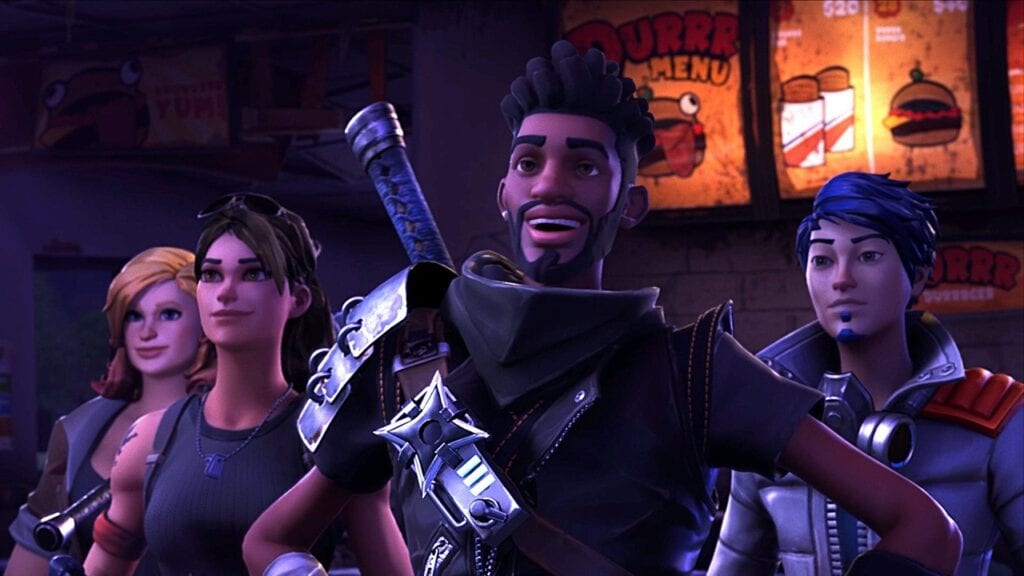 The latest update for the popular online game has arrived and brings with it the usual bug fixes, weapons swaps, and more. In addition to the standard changes, a new language has been added as well as the disabling of friendly fire. The decision to remove this feature in-game comes from Epic Games’ desire to reduce trolling among online players. The latest Fortnite update also swaps out a few holiday weapons, makes a few noteworthy world adjustments, and few more interesting tweaks.

Patch 1.37 is incredibly small with just the Korean language addition in mind, so we’ve combined that with the previous major update that just hit as well:

PATCH NOTES – SAVE THE WORLD 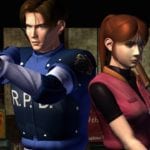 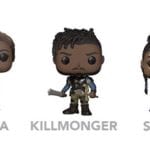