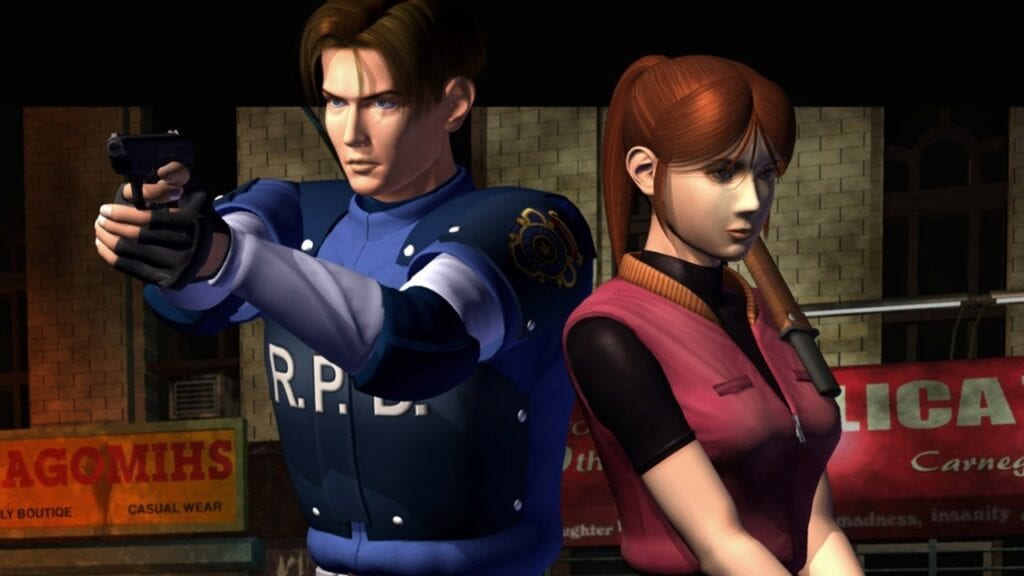 Resident Evil 2 celebrated its 20th year anniversary yesterday, arriving on PlayStation consoles stateside on January 21, 1998. With 20 years firmly behind us now since Leon Kennedy and Claire Redfield first explored the RCPD headquarters on our TV screens, fans of the classic survival horror title were thrilled to find out that a Resident Evil 2 remake was in development. While remakes and remasters can oft-times be tricky games to make given the fickle criticism from nostalgic fans, the original Resident Evil 2 director, Hideki Kamiya, has complete faith in the team working on the remake.

The Resident Evil 2 director was asked yesterday on Twitter if he felt that the team would do his game justice. In a response that is sure to quell any unrest from fans anxious about the remake, he stated that he trusted both the new director and his team to get the job done. “I went drinking with him last year and told him ‘Do as you like’,” said Kamiya. “That’s the way directors should do. I trust him and this team.”

I went drinking with him last year & told him "Do as you like". That's the way directors should do. I trust him & his team 😉 RT @GameEvilKnight: Do you think they will do your game justice ?

Having previously referred to the new director as a friend, Kamiya then went on to say that it was entirely unnecessary for the director – friend or not – to ask for advice from anyone that worked on the original game; a fact made more easily understandable since the Resident Evil 2 remake is essentially being built from scratch.

It' not necessary. RT @RoboGuy2K: Even if you aren't officially involved, has anyone working on REmake 2 come to you for advice on it?

So, thoughts on the upcoming Resident Evil 2 remake? What about Hideki Kamiya’s full and complete trust in the new team? Let us know in the comments section below, and as always, stay tuned to Don’t Feed the Gamers for all the latest gaming and entertainment news! Don’t forget to follow DFTG on Twitter for our 24/7 news feed! 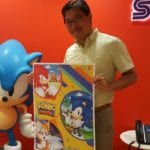 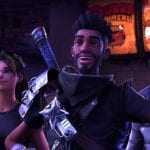 Fortnite Update 1.37 Patch Addresses Needed Changes For 'Battle Royale' And 'Save The World'