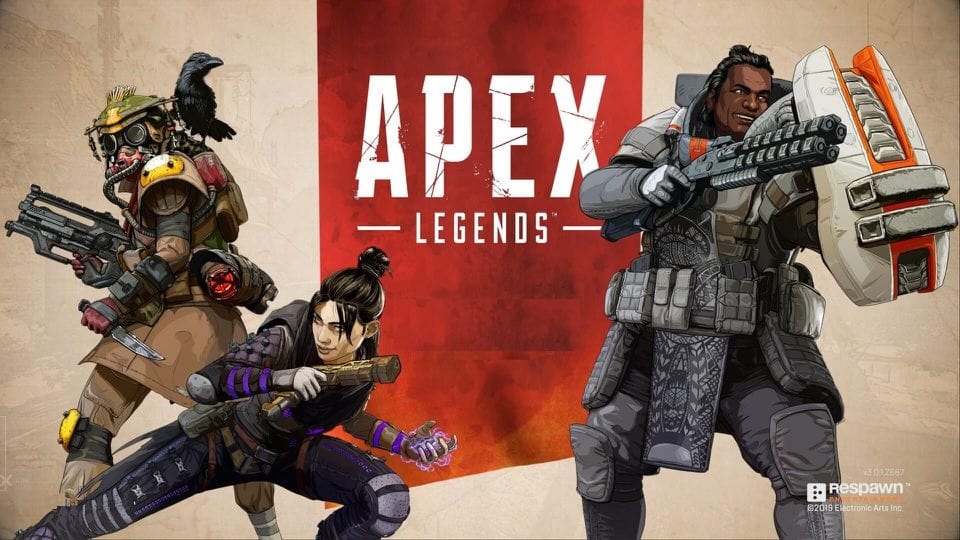 Apex Legends hit 50 Million players worldwide! We are humbled by all your support and can’t wait to show you what’s next. pic.twitter.com/QTDH57lfvB

The video itself is pretty hilarious, starting off with some friendly fire by way of sticking an ally Pathfinder with an Arc Star before they are seep grappling themselves into an enemy squad, when the Arc Star detonates and the enemy squad is wiped out. What follows is a list of game stats such as respawn numbers, deathboxes found, and a funny nod to the meme-worthy Mozambique Shotgun.

Respawn Entertainment has a lot planned for Apex Legends, with numerous leaks pointing to loads of new Legends on the way for players to enjoy. Additionally, there are also whispers of new maps coming in the near future. Between that and the bevvy of new weapons both released and planned, fans can look forward to a bright future (and hopefully lots of wins) as the game matures.

So, thoughts on the recent milestone? Which character is your favorite to play as? Let us know in the comments section below, and as always, stay tuned to Don’t Feed the Gamers for all the latest gaming and entertainment news! Don’t forget to follow DFTG on Twitter for our 24/7 news feed! 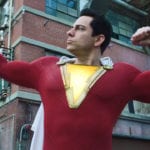 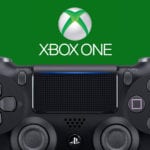 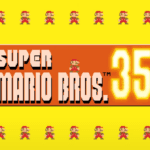