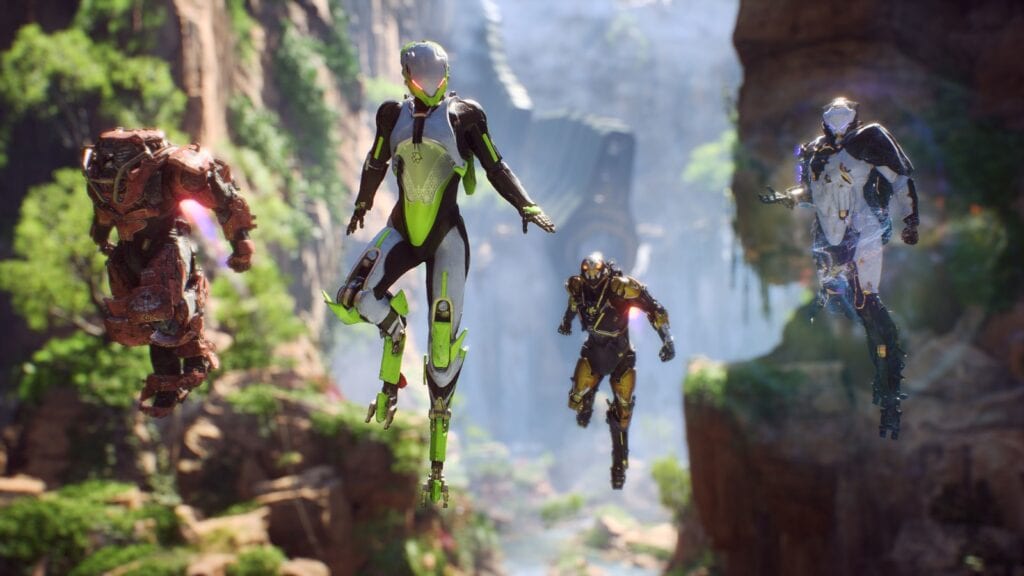 BioWare’s upcoming sci-fi shooter Anthem is only a few months away and yet there’s still quite a lot that fans don’t know. Thankfully, it seems that the studio has reached a point where they feel comfortable sharing new and exciting information about what the game will have to offer.

A recent dev stream from BioWare features Lead Producers Mike Gamble and Ben Irving as they explore the world around Fort Tarsis, giving viewers an especially close look at the Storm and Interceptor Javelins. As Gamble and Irving explore, they run into quite a bit of combat, showing off a small taste of the weapons, abilities, and even revive mechanics that will be featured when the game releases next year.

The devs later go into a little more detail on how abilities will work. Players will have a total of 3 ability slots, two are interchangeable and allow for mixing and matching to get certain builds just right. Some abilities like Ultimates and melee abilities are not able to be changed though they do differ from Javelin to Javelin.

Gamble and Irving took some time to answer a variety of fan questions as best they could ranging from customisation, playstyles, enemy scaling, and much more. While they didn’t really go into too much detail on any one subject, they were able to reveal just enough to satisfy fan curiosity for the time being and did promise that more information is on the way.

Anthem is set to release on February 22nd for PC, Xbox One, and PlayStation 4. What do you hope to see covered next? Let us know your thoughts on the Anthem dev stream and more in the comments section below. As always, don’t forget to follow Don’t Feed the Gamers on Twitter for 24/7 coverage of all things gaming and entertainment. 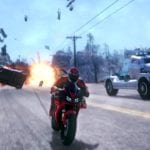 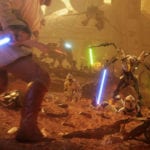