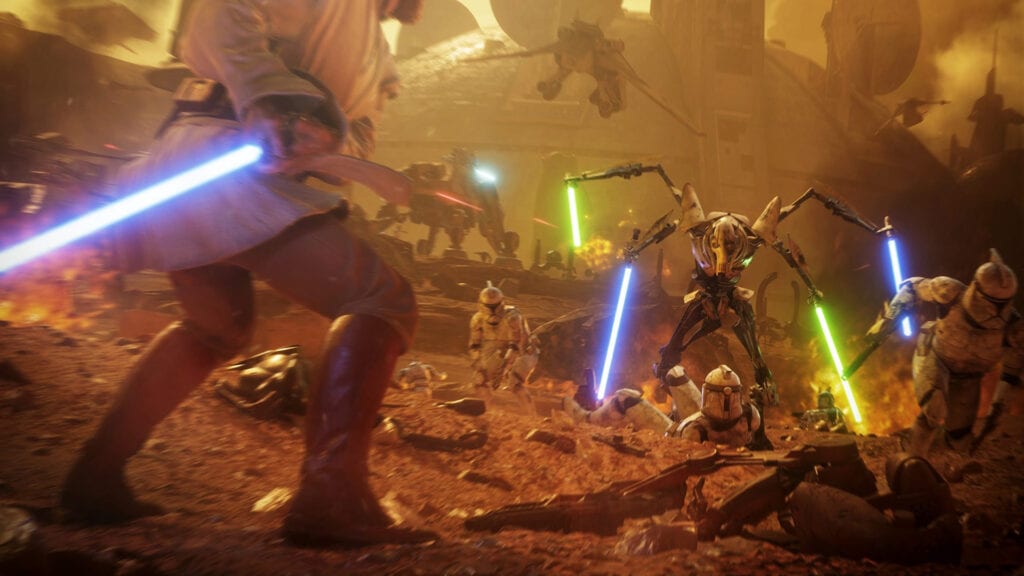 The revival of Star Wars Battlefront II continues. The Separatist leader General Grievous dropped last week, adding a much needed jolt to the game’s skirmishes. Later this month, he and the other heroes will receive a new planet to face off on: Geonosis. Today, EA DICE provided our first glimpses into what’s next, including two new vehicles and a much-anticipated hero.

In a Community Transmission, EA DICE discussed a new type of map for the Battle of Geonosis. After months of (justifiably) being criticized for ignoring community feedback, the developers stated the new map will reflect player feedback. In the Battlefront II’s current Galactic Assault maps, the battles typically narrow through the phases. The initial stage features ships, walkers, and speeders in addition to standard troopers and droids. As you progress, the ships vanish and intense battles occur in cramped quarters. For Geonosis, EA DICE inverted the funnel. The first phase takes place in a canyon, while the second and third stages are “very open” and “ideal for vehicular-based combat.” After months of playing the same levels to death, these changes provide welcome relief for Star Wars Battlefront II fans.

Of course, vehicle combat requires new vehicles, and EA DICE has delivered. They showed off the first real looks of the AT-TE and the OG-9 Homing Spider Droid, vehicles from the prequel trilogy and The Clone Wars series. The former will serve as the focal point of the new map and also arrive via a new game mechanic. Players will not spawn as the walking tank, but rather jump in as they land on the planet’s surface. This should have a massive impact on the game and cause pandemonium for both squads. 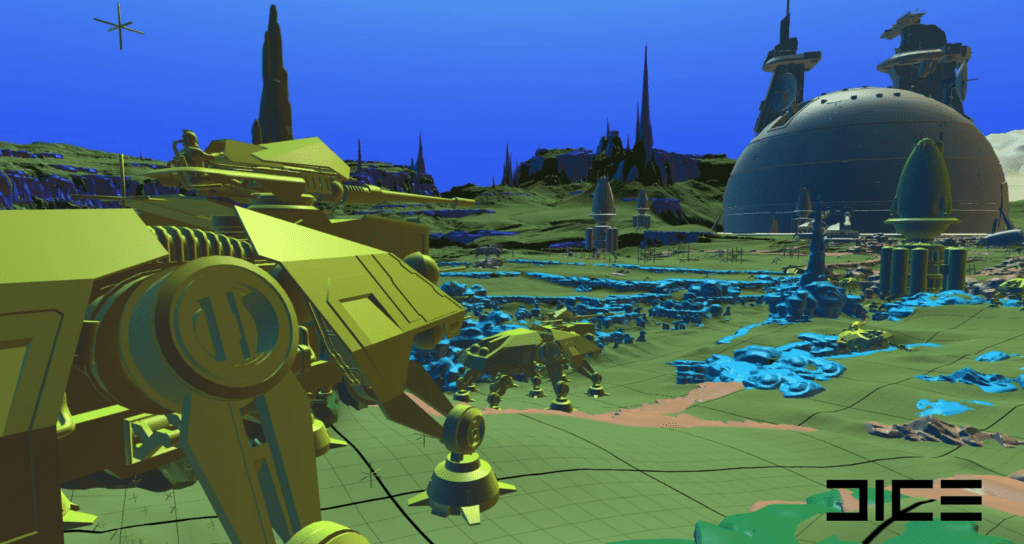 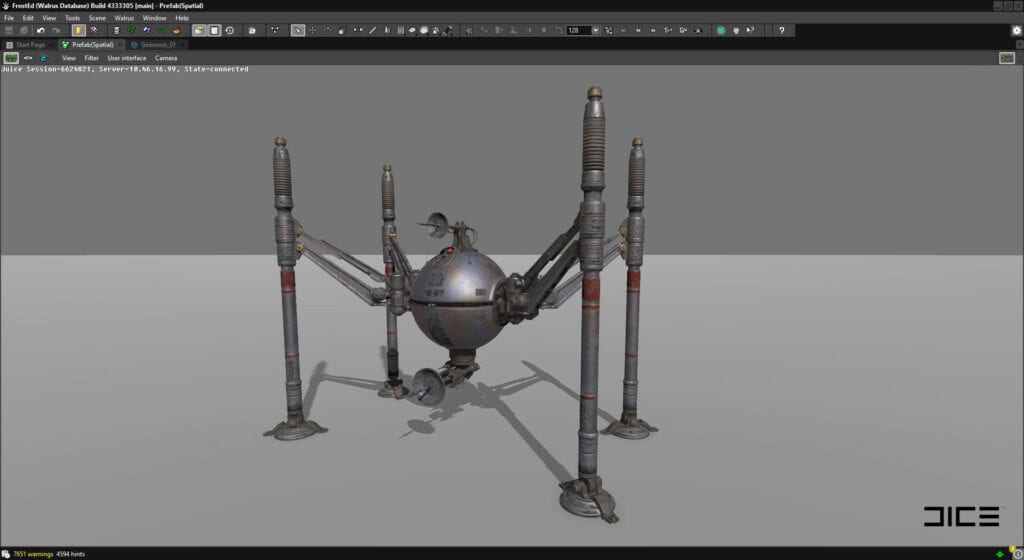 Speaking of pandemonium, Geonosis adds another new wrinkle to Star Wars Battlefront II: weather. Sandstorms will rise up between phases 2 and 3, obscuring visibility and (presumably) leading to firing wildly. Perhaps they could also add similar storms to Tatooine and Jakku, plus monsoons on Kamino and blizzards on Hoth. Regardless, it shows a devotion to the source material and a desire to go the extra mile for players.

Lastly, EA DICE provided an inside look at one of the title’s most anticipated heroes. We know Obi-Wan Kenobi drops next month, but we’d only gotten a split second look at the Jedi Master. Today’s community transmission showed off some behind the scenes looks at General Kenobi’s creation. It only includes a simple GIF and a few angles of his robes, but they still generate plenty of excitement. Obi-Wan remains one of the most beloved characters in the Star Wars universe, and playing as him should be a blast.

What do you think of the new level design? Are you excited to play as an AT-TE? Sound off in the comments, and be sure to follow DFTG on Facebook and Twitter for more gaming updates. 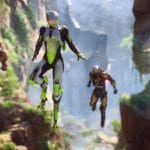 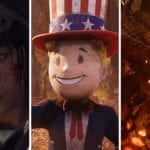 November 2018: All The Games Releasing This Month (VIDEO)