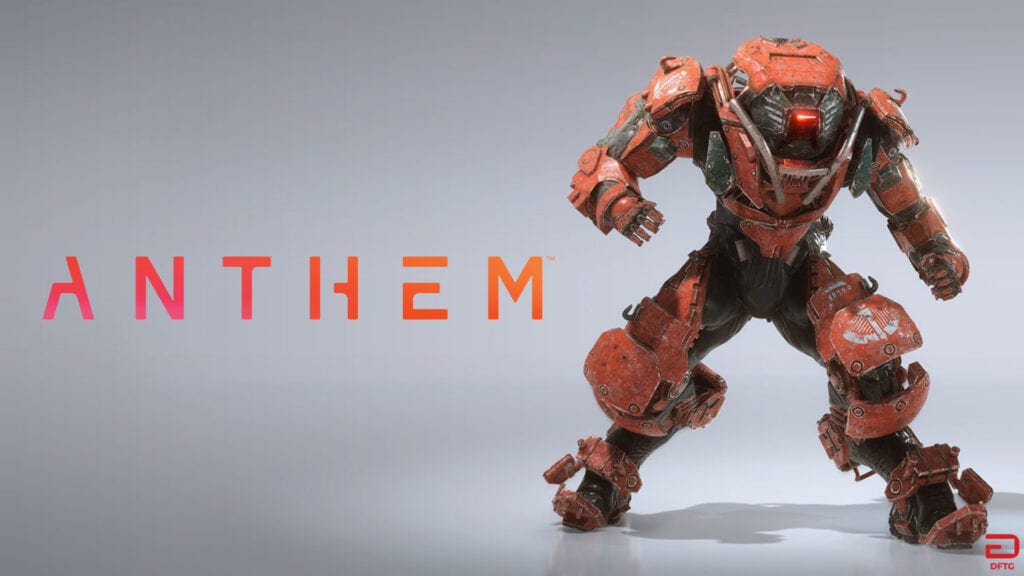 While BioWare has been keeping fans up to speed on much of the development for Anthem, it has been some time since fans have gotten a new look at the game. Fans who are wondering when they might get to see new footage of the game, developers have said they can expect it soon. Andrew Johnson, head of global communications at BioWare, noted that the team has been working hard since its development milestone. He stated:

The team is indeed working very hard on the game (it’s in Alpha in case you didn’t hear), but that doesn’t mean we won’t have something to show soon-ish. I fully realize ‘soon’ is a cliche at this point, but that’s about all I can confirm right now.”

On Twitter, lead producer on Anthem, Ben Irving, also spoke with fans revealing more details about the game. Irving noted that they are looking into adding melee builds to the title and are planning on adding gear to the interceptor suits that would allow players to make their own melee builds. However, players shouldn’t expect any stealth options in the game.

There was some talk about melee builds. We decided to make some gear for the interceptor to allow a melee build (maybe plural)

It’s mainly a gear thing, some things can “prime” a target while others can “detonate” a target

Irving also noted a few things about combos in Anthem being similar to those in Mass Effect: Andromeda. The combos will be based more on gear than interaction elements. Mainly, some targets are able to be primed while others can be detonated depending on what the players are using.

Overall, there’s a lot more yet to come from BioWare that fans can get excited about “soon”. What do you think about the idea of a melee build in Anthem? Join in on the conversation in the comment section below! Don’t forget to follow DFTG on Twitter for live gaming and entertainment news 24/7! 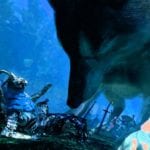 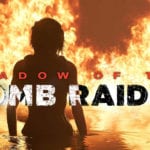