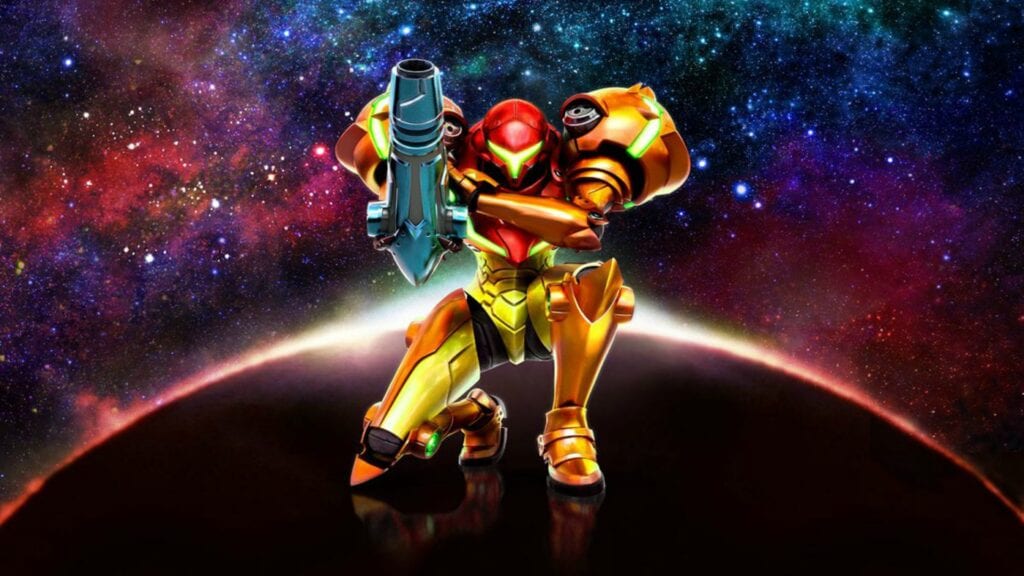 Since Castlevania’s season premiere on Netflix, people have been ranting and raving about the show. So much so that just hours after the it was listed on the streaming service, the production company had already ordered and greenlit the second season. Furthermore, only a couple days before was it that Adi Shankar, the producer of Castlevania, announced his involvement with an anime-style Assassin’s Creed project. Now, there’s about to be even more on his plate if the desire for this next adaptation comes to fruition, especially considering cult following it has. While discussing the production and vision for Castlevania in an interview with Nintendo Life, Shankar expressed a desire to create an adaptation of “Dark Metroid in the same anime style”.

Given the producer’s diverse array of films and television series, it would definitely fit within his production style. Though it wasn’t elaborated much, it’s quite obvious why Shankar wants to continue on with a Dark Metroid rework. Seeing as fandoms such as Castlevania is part of a link to his childhood, it’s easy to see why he wants to see this idea come to life as an anime. It’s also a prerogative of his to respect the canon and culture behind the original concept as much as possible.

Storytellers like myself are here to preserve our fandom culture and contribute to it so that future generations can enjoy and expand upon it. The harsh truth is the reason I quit the film industry and retreated to YouTube back in 2015 was because the major studios (except Marvel) blatantly didn’t respect fandom. They viewed us as ‘the pre-existing audience who would show up opening day regardless’ and I didn’t want to participate in the massacre of my childhood.

In other words, Shankar wants to do the franchises he grew up with some justice. For those looking forward to the second season of Castlevania, Shankar notes that it will “blow season 1 out of the water”. Other than that, that little tidbit of information is all the producer is willing to divulge for the time being. Rest assured, we’ll be seeing more animated goodness in the near future. 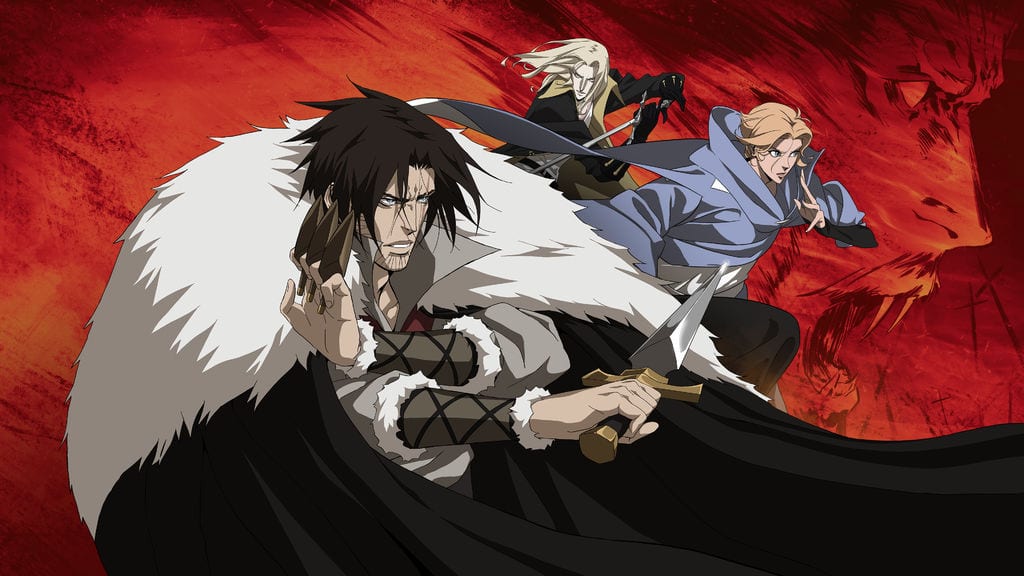 What do you think about the producer’s desire for a Dark Metroid adaptation? Is that something you would like to see as well? What do you hope to see when it becomes a greenlit series? Feel free to let us know in the comments section below or start your own conversation on Don’t Feed the Gamers official Facebook page. To stay up to date on gaming news as they happen, follow us on Twitter! Here are some of our latest: 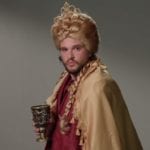 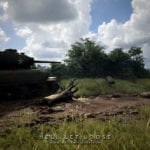