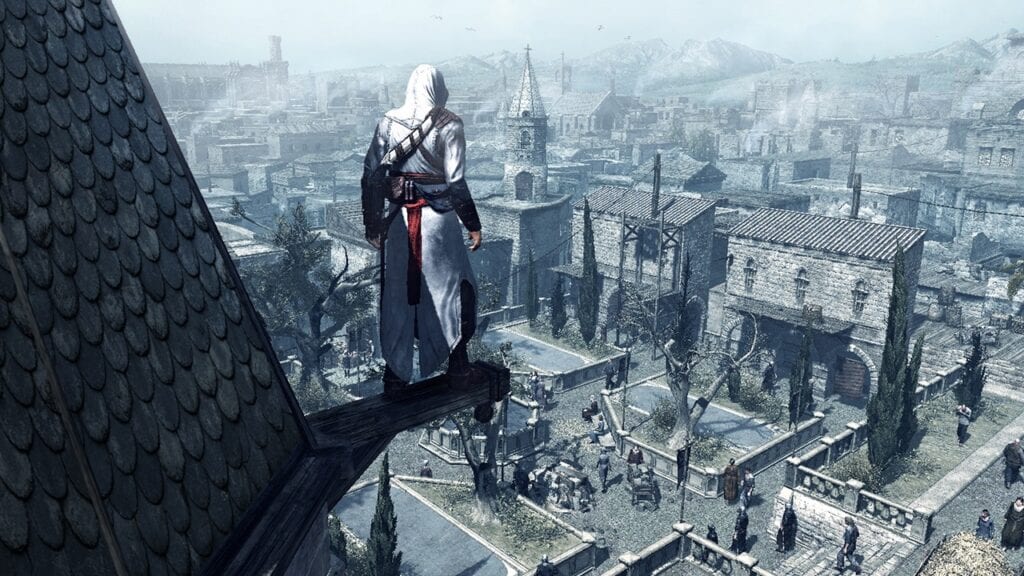 With Netflix’s Castlevania show set to arrive in just two days on Friday, July 7, producer Adi Shankar has come to the conclusion that now is as good a time as any to disclose that he will be creating something new that is based on a popular video game franchise. Shankar took to Facebook in the early hours of Wednesday to announce that he will be creating an Assassin’s Creed anime. With word of this coming so recently, there aren’t as many details as one would hope. Check out the post below:

So, fans will be getting an Assassin’s Creed anime that is created by Adi Shankar, and it will be an original story within the AC universe. There is no release date or anything like that available yet, and there probably won’t be in the relatively near future. These things take time to develop. Just look at another one of Ubisoft‘s properties – the Splinter Cell film starring Tom Hardy has been in the works for years. Can’t really fault busy schedules or people wanting to get projects done right, however, we can only hope for a little urgency with the Assassin’s Creed anime.

In other Assassin’s Creed news, the latest entry in the video game franchise is nearly upon us. Well, there are still a few months to go, but it will be here before anyone knows it. Origins will take players on an Egyptian journey in a massive world, and if gamers haven’t been able to tell by the name, it will act as a prequel of sorts to the entire franchise. It is set to arrive on October 27 for PC, PlayStation 4, and Xbox One. Stay tuned to Don’t Feed the Gamers for more on the Assassin’s Creed anime, and check out what’s recently been happening below:

What say you, gamers? Are you excited for the Assassin’s Creed anime to present a new story based in the universe many of come to love? Do you believe Adi Shankar is the right person for the job? Sound off in the comments section below, and be sure to follow DFTG on Twitter for live gaming and entertainment news 24/7. 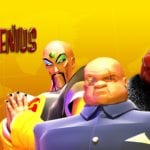 After 13 Years Since the First Game's Release, Evil Genius 2 Has Been Announced 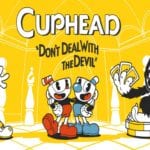