Another Steam Summer Sale has come and gone, but for Xbox users, Deals with Gold is the season of savings that lasts all year long. Microsoft has now listed new Xbox One and Xbox 360 Deals with Gold for the week of July 11th through the 17th, and there are many great titles to wet your whistle, some of which are even games released just this year, such as Mass Effect: Andromeda and Yooka-Laylee. Check out these deals! The full list of deals seen on Major Nelson shows one of the biggest bargains is the Middle Earth:Shadow of Mordor- Game of the Year Edition available on Xbox One for just $4 for Xbox Gold members. Both Mass Effect: Andromeda and Yooka-Laylee released earlier this year and were some of the most talked about titles in gaming culture this year, and both are available for $30 and $32, respectively, with Gold. Some of the other big deals on Xbox One include the first season of Telltale Games’ Game of Thrones series available for just $8 and SMITE Gem Packs available in a variety of quantities for 33% off. 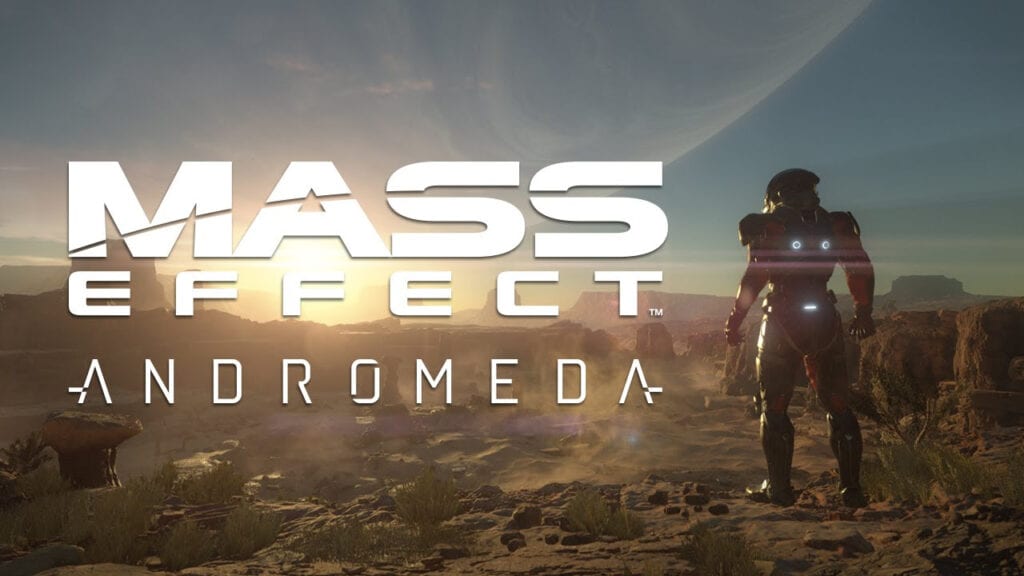 On the Xbox 360 side of the deals, the biggest discount is for Assassin’s Creed Brotherhood, which is just $5, a 70% discount, for Gold members. For 360 players that gotta go fast, a multitude of Sonic the Hedgehog games are available for 50% off, including Sonic the Hedgehog 1, 2, 3, 4, CD, Adventure, Adventure II, Sonic & Knuckles and Sonic Generations. The Telltale Games’s Game of Thrones Season Pass is also available here for just $6 with Gold. What do you guys think about these new Xbox One and Xbox 360 Deals with Gold? Let us know in the comments below!

Be sure to stay tuned for the latest Xbox news, such as the confirmation that Xbox One game gifting is coming soon, here on Don’t Feed the Gamers! Follow us on Twitter to see our updates the minute they go live! 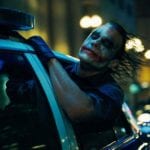 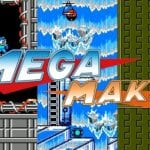