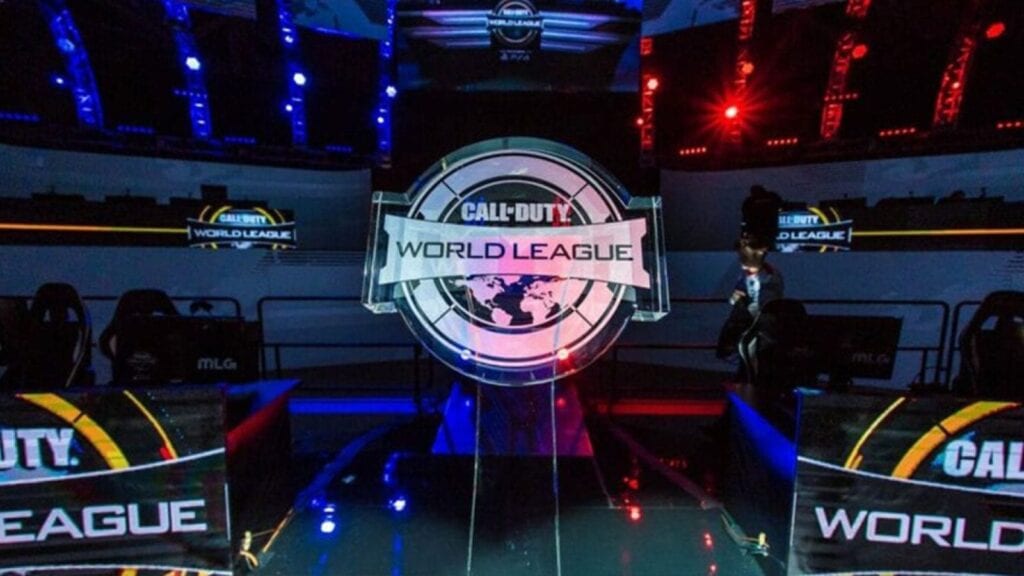 Announced last month, YouTube and Activision recently came to terms on a deal that would give the Call 0f Duty publisher exclusive streaming rights worldwide, with the exception of China. Outside the reveal of the touted “multi-year strategic partnership,” details about the deal were left a little unclear, but thankfully, some new information has arrived, giving a little more insight into just what it entails.

According to a new report from The Esports Observer, YouTube’s deal for media rights with Activision Blizzard Esports is valued at around $160 million, with it taking place over a total of three years. This current deal is a massive change from a previous one that Activision held with Twitch, which was reportedly valued at around $90 million over the course of two years. Sources with the outlet say the deal also comes with “significant incentive clauses for ad sales and viewership targets,” which were described as “achievable” ahead of Activision’s annual esports broadcasts for Overwatch and Call of Duty. 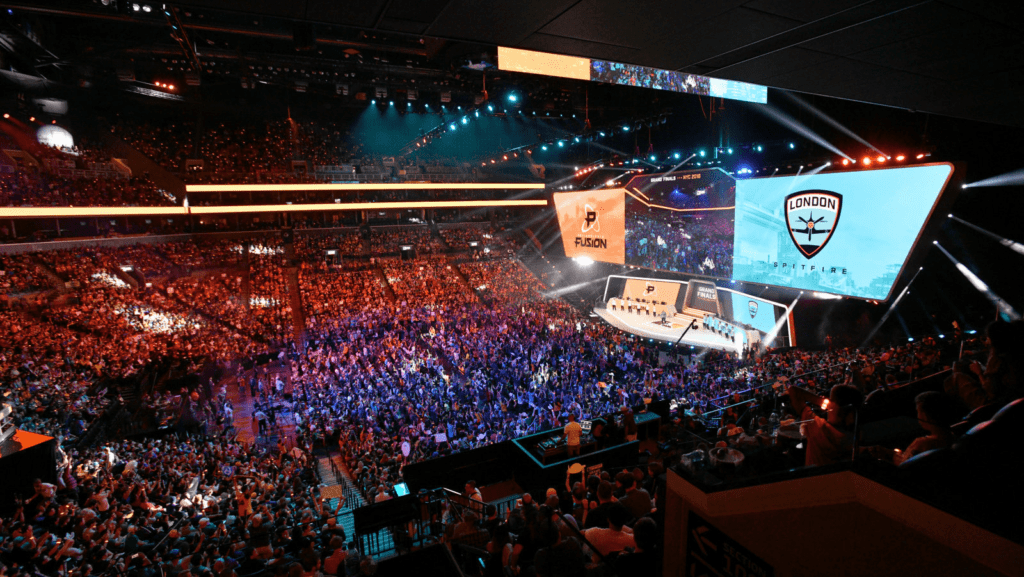 As this deal with Activision shifts its streaming rights to the Google-owned YouTube, various esports properties such as Overwatch, Call of Duty, and Hearthstone are now set to utilize the Google Cloud to “enhance its gaming infrastructure”—as per Google’s initial press release. “[Activision] turned to Google Cloud because of its highly reliable global footprint, advanced data analytics and artificial intelligence (AI) capabilities, and commitment to open source, creating a platform for building future gaming innovations.”

If this partnership ends up becoming a successful one, it could potentially lead to some major changes within the streaming market and it’ll be interesting to see what the future holds in this regard. Let us know your thoughts on the recent partnership and more in the comments section below. As always don’t forget to follow Don’t Feed the Gamers on Twitter for 24/7 coverage of all things gaming and entertainment.