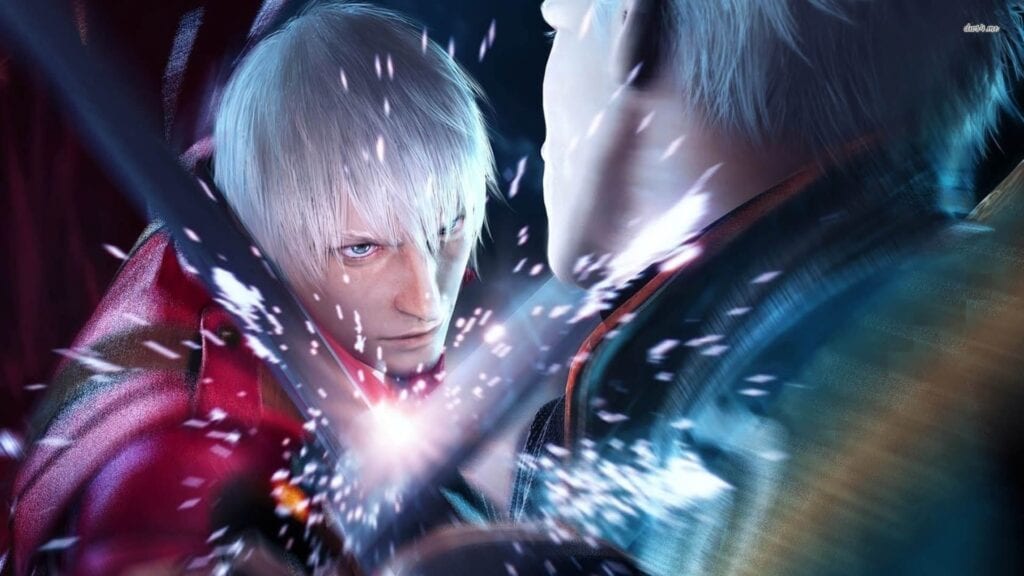 It looks like the highly anticipated Devil May Cry 3 port for the Nintendo Switch is coming packed with more goodies than a trench coat-wearing Dante. The folks over at Capcom have announced that, on top of the exclusive new Free Style mode, the Devil May Cry 3 port will also feature a local co-op mode.

Capcom producer Matt Walker revealed via Twitter that Devil May Cry 3 had yet to announce the 3rd and last exclusive game mode for the Switch, a local co-op mode that acts as a variant to The Bloody Palace. According to Walker, players will be able to choose either protagonist Dante or antagonist Vergil for local co-op, and they’ll be able to utilize any configuration between the Joy-Con or Pro Controllers. The reveal tweet can be seen below:

The time has come… for the reveal of the final addition to #DevilMayCry 3 Special Edition for #NintendoSwitch! Here’s producer Matt Walker (@retrootoko) again with the news: pic.twitter.com/Qj16uVW1oO

Following the reveal, the folks over at Capcom released a massive Bloody palace co-op showcase that reveals what fans can expect when they jump into the ring with a friend. Here it is:

It’s worth noting that players can only unlock The Bloody Palace in Devil May Cry 3 once they complete the game’s main campaign. Still, all these nifty exclusives act as a great selling point for those still dubious about paying for Devil May Cry a second time.

Devil May Cry 3 is slated to release for the Nintendo Switch on February 20th.

So, thoughts on the reveal of co-op mode for The Bloody Palace? Let us know in the comments section below, and as always, stay tuned to Don’t Feed the Gamers for all the latest gaming and entertainment news! Don’t forget to follow DFTG on Twitter for our 24/7 news feed! 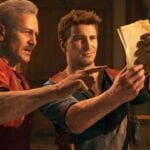 Uncharted Movie Has One Of The "Best Scripts" He Has Ever Read, Says Tom Holland 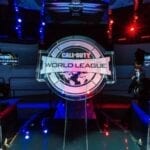