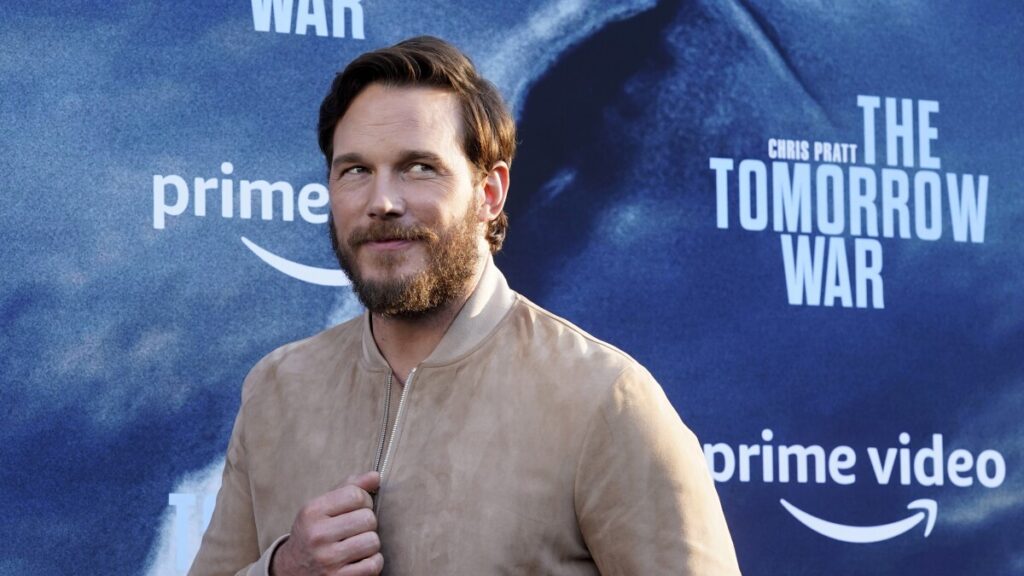 Video game franchises seem to be popping up outside of the gaming world a lot these days, especially in the realms of television and film. The past year has shown that audiences are willing to show up in theaters to see their favorite gaming heroes on the big screen. Sonic the Hedgehog, Nathan Drake and others found much success at the box office this year, and Super Mario is looking to be the next big video game film success story. However, some fans disagreed with some of the project’s casting choices, but a Super Mario movie producer has responded to these comments with some praise. 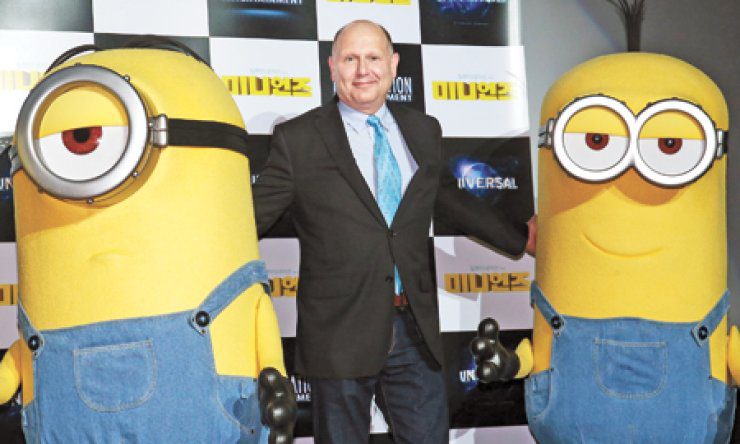 Deadline recently shared an interview they conducted with Illumination CEO and Super Mario movie producer Chris Meledandri at the recent CineEurope event. While much of the discussion was focused on Illumination’s latest Minions movie launching next month, the discussion soon shifted towards the animation studio’s near future and next project, the Super Mario animated film. The aspect of the project that came up first was the backlash seen online from fans about the casting of Chris Pratt as Mario. In response to that backlash, here is what Meledandri had to say:

When people hear Chris Pratt’s performance, the criticism will evaporate, maybe not entirely — people love to voice opinions, as they should.” He added, “I’m not sure this is the smartest defense, but as a person who has Italian-American heritage, I feel I can make that decision without worrying about offending Italians or Italian-Americans. … I think we’re going to be just fine.”

This refers to the criticism from fans that Illumination cast a non-Italian actor to voice the traditionally Italian-American Mario. With Pratt replacing long-acting voice artist Charles Martinet in the role of Mario in this instance, it would be likely that this version of the character will tone down the character’s accent and somewhat stereotypical Italian idiosyncrasies. Hopefully a trailer for the film is released soon so fans can make the informed opinion for themselves. Either way, the Seth Rogen-voiced version of Donkey Kong is going to be a lively distraction.

What do you guys think about these comments about Chris Pratt from the Super Mario movie producer? Let us know in the comments below! Be sure to stay tuned for the latest Nintendo news, such as the recent copyright that suggests more Nintendo movies could come after the Super Mario movie releases, here on Don’t Feed the Gamers! Follow us on Twitter to see our updates the minute they go live!