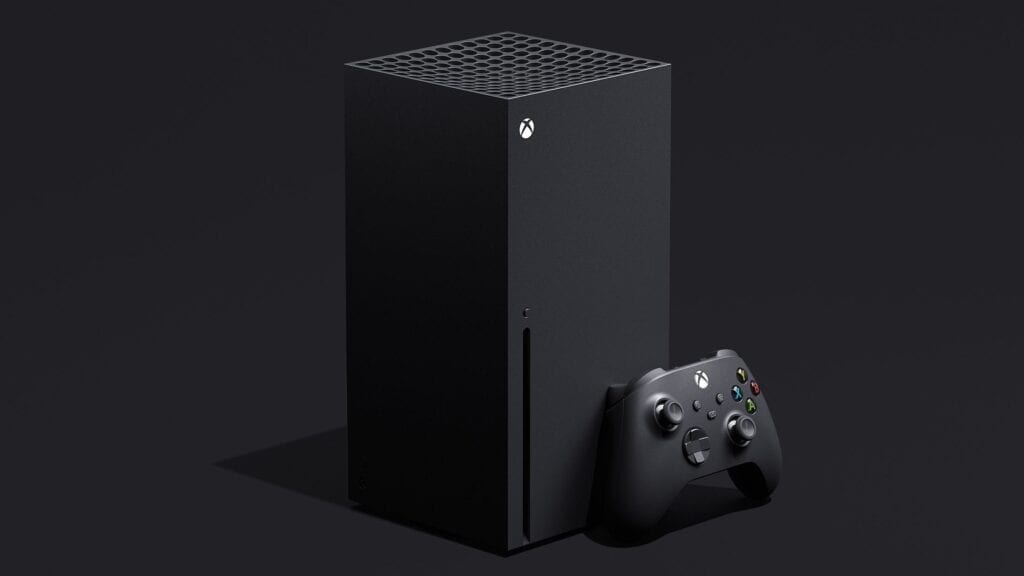 The technology that can be utilized to play games in the current day and age is impressive, allowing players to explore vast, intricate worlds at the press of a button. While technology can be capable of great things, it can be quite complex and things don’t always work as intended. The latest generation of consoles is no exception to this, as evidenced by the ongoing issue with Xbox Series X/S controllers getting disconnected from their consoles.

Players have been reporting disconnection issues between the Xbox Series X/S and their paired controllers since launch day last year. The issues include being unable to connect with the consoles at all, successfully pairing but with buttons that aren’t working as intended, or even occasionally some games causing the controllers to disconnect themselves from the console. It’s a strange phenomenon, but thankfully Microsoft has recently confirmed in a report that the company is committed to finding out the root cause and resolving the issue as soon as they can. It’s not entirely clear just how widespread this issue is but if the problem continues to grow it could be a major setback for the console. “At Microsoft, we put all of our products through rigorous quality assurance testing and are committed to providing customers with an unparalleled gaming experience,” the company’s statement reads.

We are aware some players may be experiencing disconnects with their new Xbox Wireless Controllers and our teams are actively working on a solution to be included in a future update. For the best experience, we encourage customers to update to the latest controller firmware by following the steps posted here or visiting https://support.xbox.com for assistance.”

The Xbox Series X/S is currently available for players to grab for themselves, though like other consoles these days, finding one can be a bit of a challenge. Still, should fans be able to find one for themselves, the console has been met with favorable criticism and promise. Have you run into any major issues with the latest generation of consoles? Let us know your thoughts on the desync issues with the Xbox Series X/S controllers and more in the comments section below. As always, don’t forget to follow Don’t Feed the Gamers on Twitter for 24/7 coverage of all things gaming and entertainment. 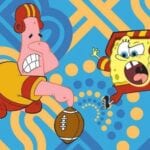