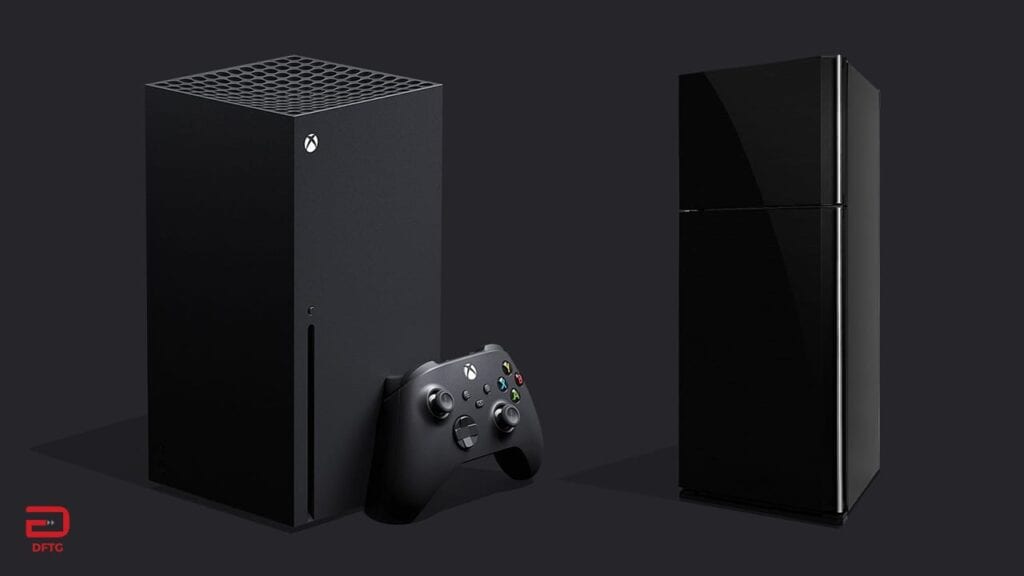 From a monster-class set of specifications to its wide reach of capability, the upcoming Xbox Series X is looking to be a massive leap for console-kind as we head into the next generation of gaming. While the system’s hardware has inspired an impressive response, the actual look of the Series X has been met with much more humor, with internet memes comparing its tall form factor to that of a household refrigerator. While the device represents a deviation from the standard flat consoles of current-gen, it appears the new Xbox’s appliance-like design actually serves a more functional purpose.

According to a recent interview with Eurogamer (via Prima Games), Microsoft’s principal designer Chris Kujawski explained that the console’s upward dimensions are actually dictated by three essential features of the console: the disc drive, the heat sink, and promotion of airflow. “The ODD [optical disc drive] sets one dimension, the volume of the heat sink sets the other dimension,” Kujawski revealed. “The height is set by airflow and throughout this kind of complex negotiation of figuring out how this stuff comes together, we landed on a square form factor which we love.” 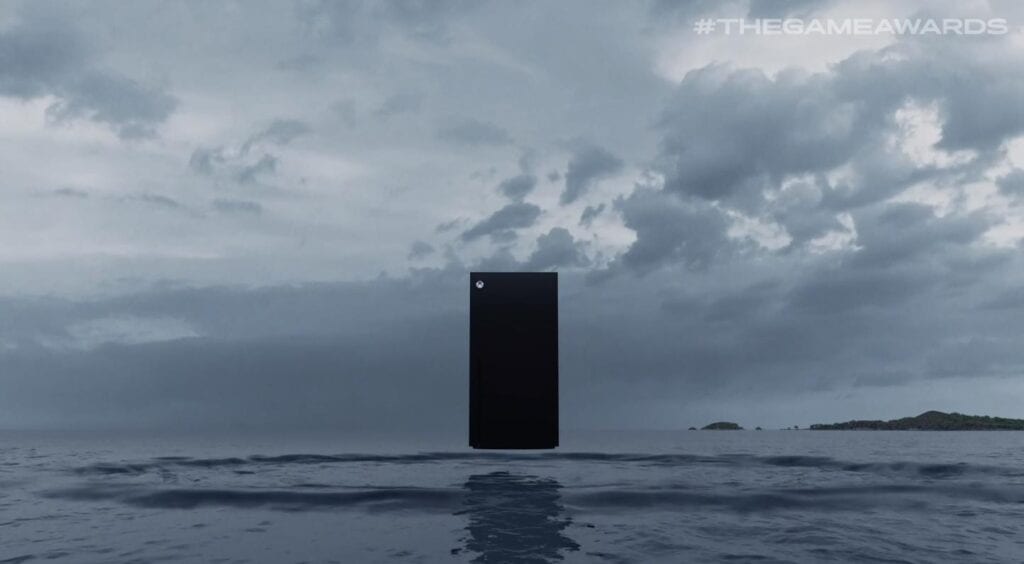 Xbox director of mechanical engineering Jim Wahl noted that the design approach for the Series X was different than previous hardware as the team had to think outside the box in doubling the power and keeping the quietness of the Xbox One X. “I like to think about our past generations as having a bit of an exoskeleton, so you have a mechanical structure with electrical shielding all on the outside then you have all the guts in the inside,” said Wahl. “And so what we did in this generation is that we turned that completely inside out… and so this center chassis essentially forms the spine, the foundation of this system and then we build things out from there.”

“It creates what we call a parallel cooling architecture, so you get cool air in – and cool air streams through separate zones of the console,” added Wahl. “The second thing it does is that it actually distributes the heat sources a bit differently in the console – so those two things together are really effective at cooling a console. And then the third thing it does is… we play this sort of 3D Tetris game, where you’re trying to figure out where the components should go and what’s the best arrangement – and then that starts to establish some of the dimensional aspects.”

Fun Tetris imagery aside, it appears the look of the Xbox Series X was designed with high performance and cooling in mind, a seemingly powerful combination that just happens to take the form of an icebox. As time goes on, the shape of the console will ultimately pale in comparison to its functionality and games lineup–two areas the next Xbox certainly looks to have in spades ahead of its launch later this year. Though the “Xfridge” memes will likely continue (because let’s be honest, they’re hilarious), it’s hard to deny the process behind hardware is no joke.

Xbox Series X is set to launch sometime in Holiday 2020.

What do you think? Are you excited about the release of this particularly boxy Xbox Series X, or do you think you’ll have trouble finding space for it on your shelf? Let us know in the comments below and be sure to follow Don’t Feed the Gamers on Twitter and Facebook to be informed of the latest gaming and entertainment news 24 hours a day! For more headlines recently featured on DFTG, check out these next few news stories: 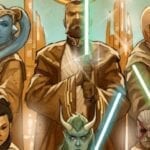