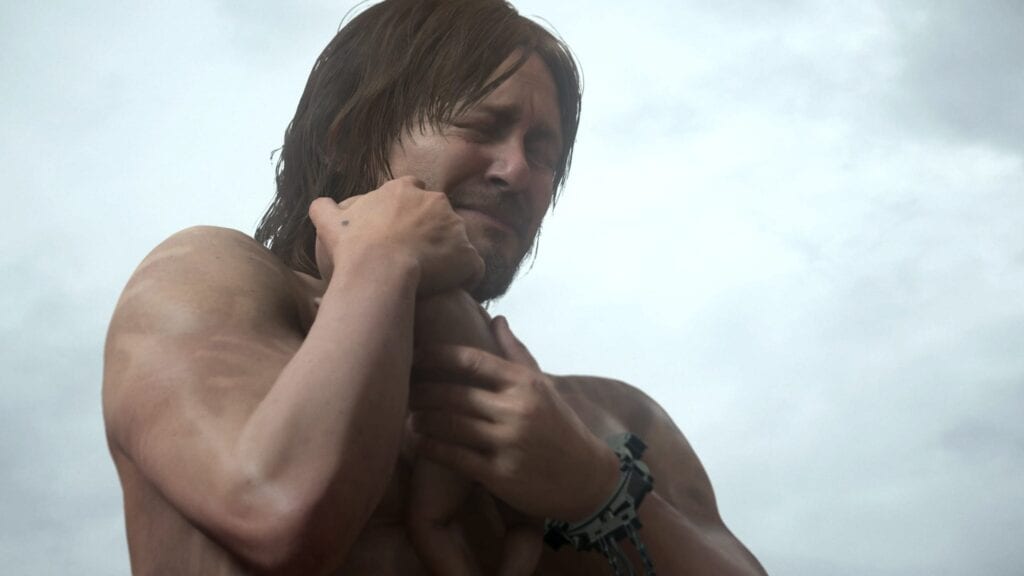 Though Death Stranding is set to release later this year there’s still quite a bit of mystery surrounding the title, even with the vast amounts of information that’s been released so far. One certainty, though, is that players will be isolated and alone for a majority of their time with the game, an intentional design choice by the team at Kojima Productions. Though the world of Death Stranding will be bleak and depressing, the developers also added in a “like system” that should help alleviate some of the loneliness.

A recent interview with Hideo Kojima himself reveals that a ways into the development, the team decided that it wanted to add something that helped the player feel a sense of accomplishment. A majority of titles these days use some kind of currency to give the player the feeling of receiving something for their efforts, whether that’s reputation between faction or characters, spendable money, and more. While Kojima was initially against the idea eventually he came around, though converting it into something different filled with that iconic Kojima flair. 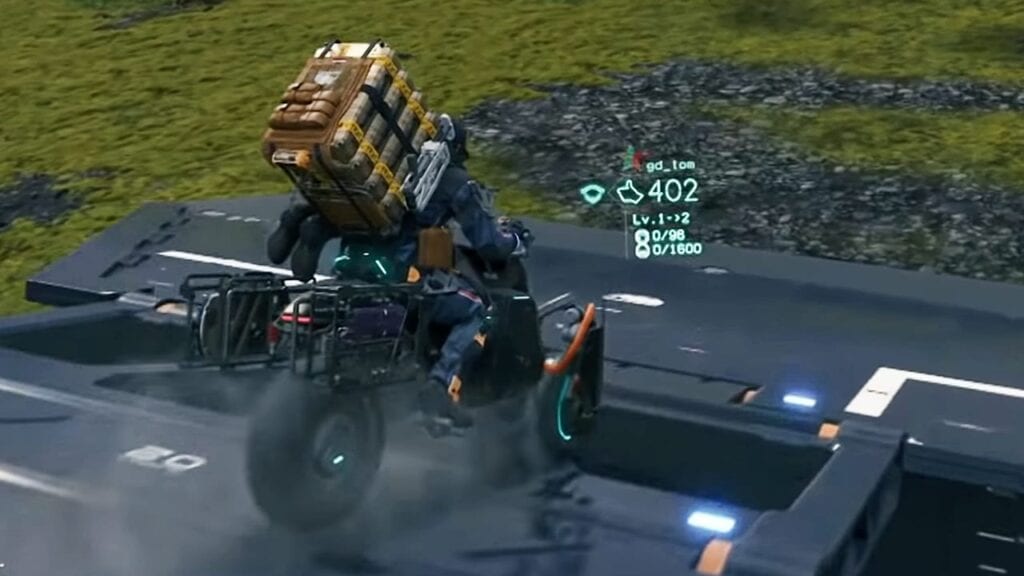 As players travel throughout the world of Death Stranding, they’ll be able to leave items they aren’t using anymore behind for other players. While they won’t ever see each other it’s an interesting feature, and if another player finds that item to be useful – such as a motorcycle – they’ll be able to give that original player ‘likes’ as a sort of tip and thank you. The “like” system appears to be less of an incentive and more of a positive and supportive way to connect players together and won’t feature a dislike option. Instead, anything that has very few likes might get removed while those that have a lot might remain.

If you just use [something another player placed], one like will be sent automatically. But also you can send more, like a tip. I don’t want to say I’m brilliant for thinking of this idea, because it’s really a mix of the Japanese way; we don’t have tips, but you know you get really good service in Japan. Whereas in America, there’s a tip system where waiters try their best because they want to be tipped. So it’s a cross lateral in the game.”

Death Stranding is set to release on November 8th as a PlayStation 4 exclusive. 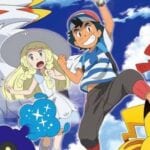 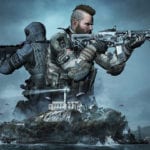