Xbox Series X Will Be As Quiet As Xbox One X, Says Phil Spencer 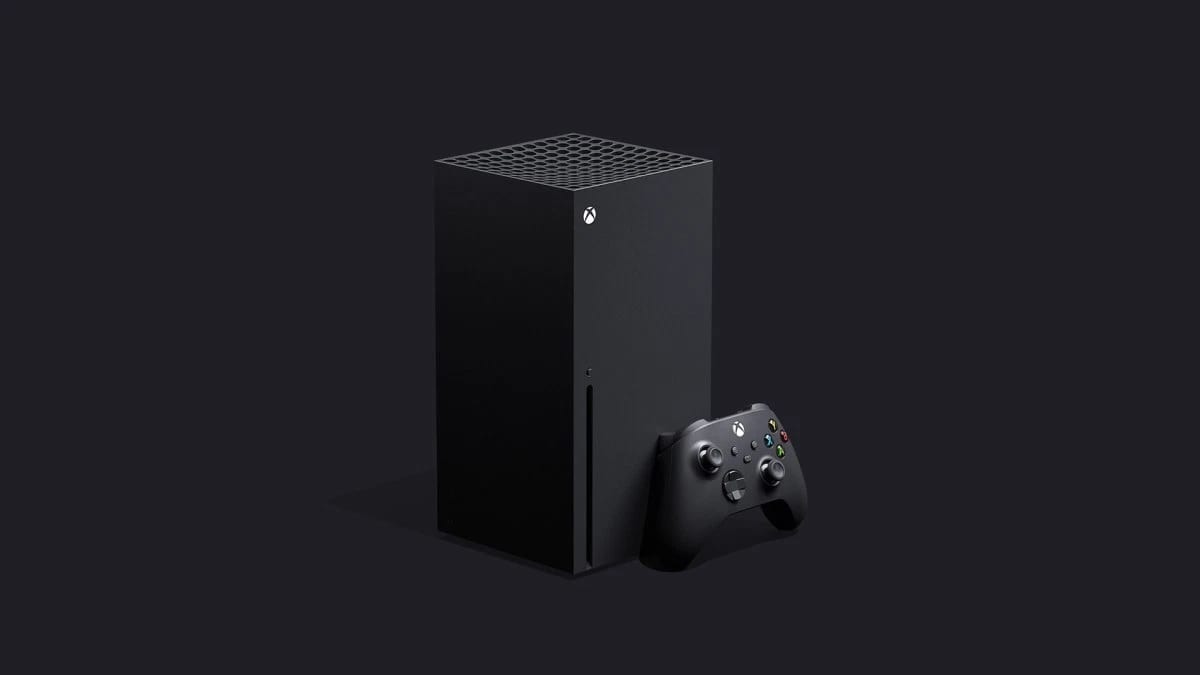 Thanks to this year’s The Game Awards, the countdown is officially on for Microsoft’s release of the new Xbox, dubbed the Xbox Series X, or just Xbox for short. Now that the cat is officially out of the bag, Microsoft has begun to release new tidbits of information regarding its next-gen console, including comparing it with some of its predecessors. To that end, Xbox boss Phil Spencer recently spoke about what fans can expect from the Xbox Series X while revealing that it has something in common with the Xbox One X.

In a recent interview with Gamespot, Phil Spencer spoke about the new console’s cooling system and what the design team was aiming for. “What the team did, and you [see] it through the top grate, is we went with one central fan in the design,” Spencer said.

What this design does, with the size of the fan that we built around, is it lets us match how quiet the Xbox One X is with all that power inside of the box.”

Naturally it wasn’t as easy as Spencer is making it sound, as the dev team had to do a bit of a balancing act between form, function, and style. “There’s always this tension between design, acoustics, cooling, and the function of the console, and we were not going to compromise on function. I’m just incredibly impressed with the design that they [came up with].”

Phil Spencer went on to talk about his experience with the Xbox Series X at home, revealing that the new console keeps a relatively low profile given how quiet it is. “If I don’t point it out, it just sits there and plays video games the way I want it to and I never hear it, just like how I don’t hear my [Xbox One] X.”

The Xbox Series X is slated to release in Holiday 2020.

So, thoughts on the comparisons made between the next-gen console and the Xbox One X? Plan on purchasing Microsoft’s console or are you leaning towards the PS5? Let us know in the comments section below, and as always, stay tuned to Don’t Feed the Gamers for all the latest gaming and entertainment news! Don’t forget to follow DFTG on Twitter for our 24/7 news feed! 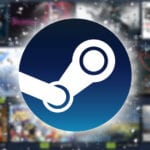 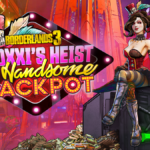