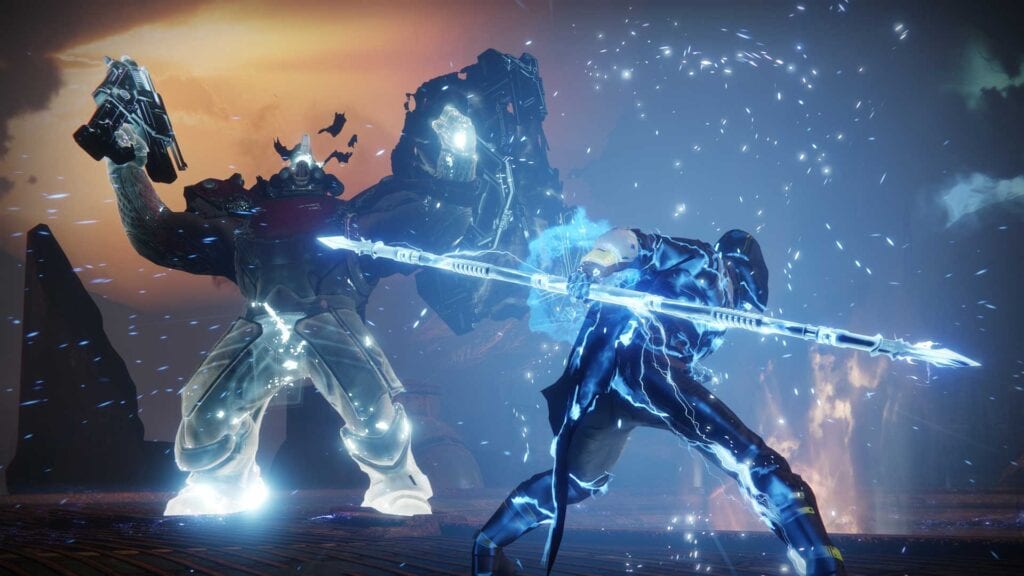 Players of the first Destiny may remember that if they owned a PlayStation console, they were enjoying some content before those who were gaming on the Xbox One. Naturally, those on a Microsoft system weren’t entirely thrilled about this. Well, it’s happening again, and thanks to game director Luke Smith, we have a better idea as to when the PS4-exclusive Destiny 2 content will be making its way to Xbox One and PC.

Next year. That’s when the PS4-exclusive Destiny 2 content will be hitting non-Sony platforms. As can be seen in the tweet above, that’s about all that was revealed. However, going back to the teaser for the exclusive content that dropped a few days ago, that time frame was reduced from 365 days to 91. The video’s small print reads “Timed exclusive until at least Fall 2018”. With Destiny 2 set to hit consoles on September 6, and those on PC getting their version on October 24, that would mean that Xbox One and PC owners will have to wait nearly an entire year before they get to play that content.

Speaking of the PS4-exclusive Destiny 2 content, here’s what that will include: “Fight back the Taken resurgence in the exclusive* three player co-operative Strike, Lake of Shadows, compete against your fellow Guardians on the exclusive* Retribution Crucible map, and earn exclusive* gear, including the unique Exotic Sniper Rifle, Borealis.” Is this going to be enough for Microsoft players to envy those on PS4? That will be up to the Xbox One and PC owners. Until then, check out the aforementioned video below:

What say you, gamers? Are you a fan of the timed exclusivity that has been taking place in recent years? Which platform will you be enjoying Destiny 2 on? Do you believe Bungie will do better with the sequel than they did with the first entry in the franchise? Sound off in the comments section below, and be sure to follow DFTG on Twitter for live gaming and entertainment news 24/7! If it’s more reading that you’re needing, check out the following: 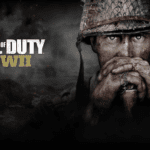 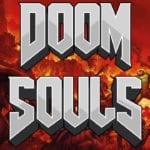