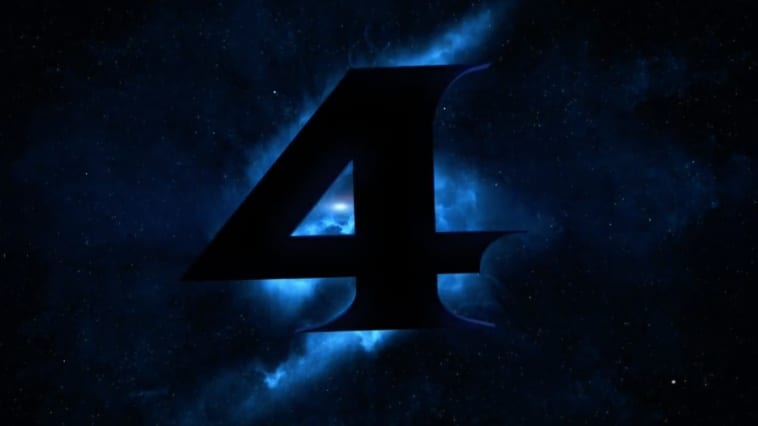 During today’s Nintendo Spotlight E3 conference, a new entry in the popular sci-fi action platformer series Metroid was confirmed. Metroid Prime 4 was revealed in a short teaser video during the press event, the footage showing off a space environment, slowly pulling out to reveal a number “4” in the stars. The full Metroid Prime 4 logo then appears and presumably, as does large grins on everyone’s faces. Check it out for yourself below:

Outside of the video above, nearly nothing is known about Metroid Prime 4 outside of its development and eventual launch. Developer information, potential story, or even a release date of any kind has yet to be revealed. This fourth entry will mark the first “Prime” game in ten years, the last being 2007’s Metroid Prime 3: Corruption on the Nintendo Wii. Last year saw the spin-off title Metroid Prime: Federation Force come out for the Nintendo 3DS, but the game was not considered a proper sequel in the series.

Also revealed during the Nintendo press event was a brand new Samus adventure for the Nintendo 3DS. It is called Metroid: Samus Returns and it will reimagine the events and gameplay of the Game Boy title Metroid II: Return of Samus. The title is set to launch on September 15, 2017. You can check out the trailer for it below:

What do you think of the news of a new Metroid Prime game? Are you excited to play Metroid: Samus Returns? Let us know in the comments below and be sure to keep tuned in to Don’t Feed the Gamers and follow us on Twitter for the latest gaming and entertainment news 24 hours a day! For more highlights from the past week of E3, check out these next few links: 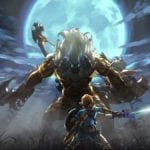 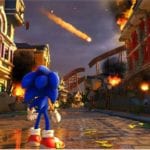