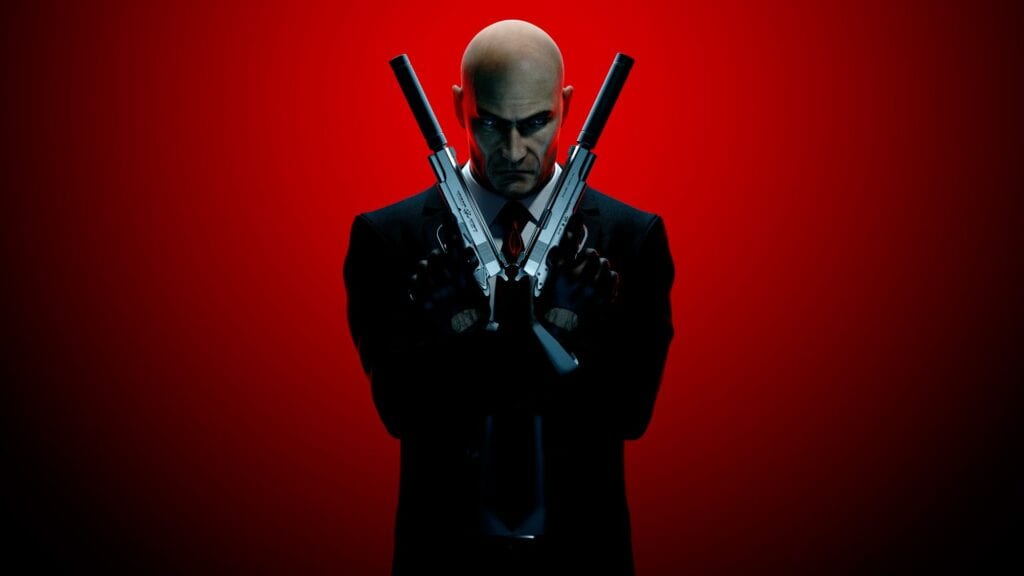 After having been announced that Square Enix was looking to unload IO Interactive last month, it comes as a bit of shock that nobody has picked them up, especially with the fact that they are the minds behind the beloved Hitman franchise. Instead, however, IOI has gone fully independent via “management buyout” and they took Agent 47 with them, CEO Hakan Abrak detailed in a statement. Now being under their own roof, the world is their oyster!

Of course, with IO Interactive becoming independent, it begs the question – what’s next? What does the future hold for Agent 47? Anything new in the works? Well, it looks like fans are going to have to wait for the answers to this. However, Abrak said in his statement that there will be continued support for Hitman and that more information will arrive next week. Until then, we can all dwell on the following statement from the IO Interactive CEO:

In its 19 years of history, Io-Interactive has brought you original and exciting entertainment; from Mini Ninjas and Freedom Fighters to gaming’s most notorious criminals Kane & Lynch and of course our beloved Agent 47. With our latest game, we have not only transformed Hitman, but also moved our entire studio into the AAA digital era. Our live product has disrupted the video game business and has received recognition and praise from press, community and our fans.

There are many tales of hope, dreams, hardship and joy within these walls. We have never strived for the expected or predictable. Instead, we are always in pursuit for what feels original and real. Our passion and determination has never been greater and so that is why we have decided it is not the time to stop as we have many more exciting and original tales to tell.

Therefore I am proud to announce today that IOI is now officially an independent studio. We have successfully concluded our negotiations with Square Enix and have agreed to a management buyout. Crucially, we will keep all of the rights to the Hitman IP.

This is a watershed moment for IOI. As of today, we have complete control over the direction for our studio and the Hitman IP – we’re about to forge our own future and it’s incredibly exciting. We are now open to opportunities with future collaborators and partners to help strengthen us as a studio and ensure that we can produce the best games possible for our community.

I would like to say a big and sincere thank you to all of our players, community, friends in the media and everyone else connected to the studio for the messages of support that we have received in the last few weeks. I would also like to thank Square Enix; it has been a great family to be a part of and we are proud of what we have achieved together in the last eight years. IOI started as an independent studio and we will now return to those roots with an extremely passionate and talented team.

We are counting on the continued support of all our players; simply by having fun with everything we’ve released so far for HITMAN – and we want to encourage more of you to try our game. We have more details to come on our plans for that next week.

What say you, gamers? Are you glad to hear that IO Interactive has gone independent? Are you even more excited to learn that they have retained the rights to Hitman? What do you believe is next for IOI and Agent 47? Sound off in the comments section below, and be sure to follow DFTG on Twitter for live gaming and entertainment news 24/7! If it’s more reading that you’re needing, check out the following: 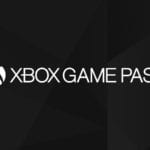 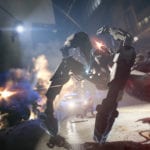