Almost all of the 3,400 titles that were awaiting approval in the Steam Greenlight portal have been approved by Valve, which was detailed in a note that announced the Greenlight replacement’s arrival. According to the post, they approved every game except the ones with insufficient voter data or that have been reported in the past. Just last year, there were more than 4,000 new games released on Steam, but Valve did not say how many of the 3,400 were rejected. Most of these approved games are likely unfinished and will need to be completed before they’re sold.

Steam Greenlight was introduced back in 2012 as a way for players to vote on games that they wanted approved for distribution in the marketplace. Its purpose was to stop Valve from curating and evaluating every project that was submitted and to give the players a voice in what they wanted to see. The developers did not agree that this process was a good thing. They criticized it as being “uncertain” and “opaque” as well as saying that Greenlight allows too many games through so that it’s hard for any one game to stand out. It’s understandable since the developers had to pay a $100 fee just to participate in Greenlight, although that money would be returned if conditions were met. 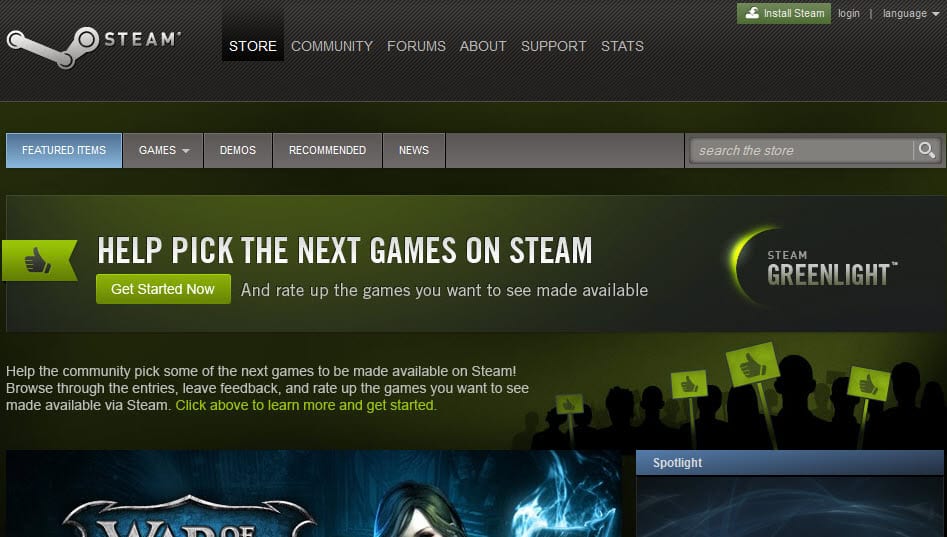 The replacement for Steam Greenlight is called Steam Direct and it began Tuesday, June 13. Valve says the fee is $100 for each game submitted, but it will be returned if the title earns at least $1,000 in sales or in-app purchases. They also say that it is difficult to balance the developers’ and customers’ wants and needs, but they detailed the review process to show that they are doing their best:

We specifically don’t want an onerous and detailed certification process that makes it difficult for developers to release games, but we also want some level of confidence that games are configured correctly and aren’t going to do unexpected things to customers’ computers. So we have a couple of brief review periods where our team plays each game to check that it is configured correctly, matches the description provided on the store page, and doesn’t contain malicious content. These processes shouldn’t take more than a day or two unless we find something configured incorrectly or problematic.”

So, what do you think of the replacement for Steam Greenlight? Any changes you would like to see? Do you believe the $100-per-submission fee is fair to developers? Let us know in the comments section below, and then head to the DFTG Twitter page for all the hottest gaming news 24/7! 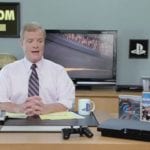 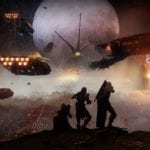