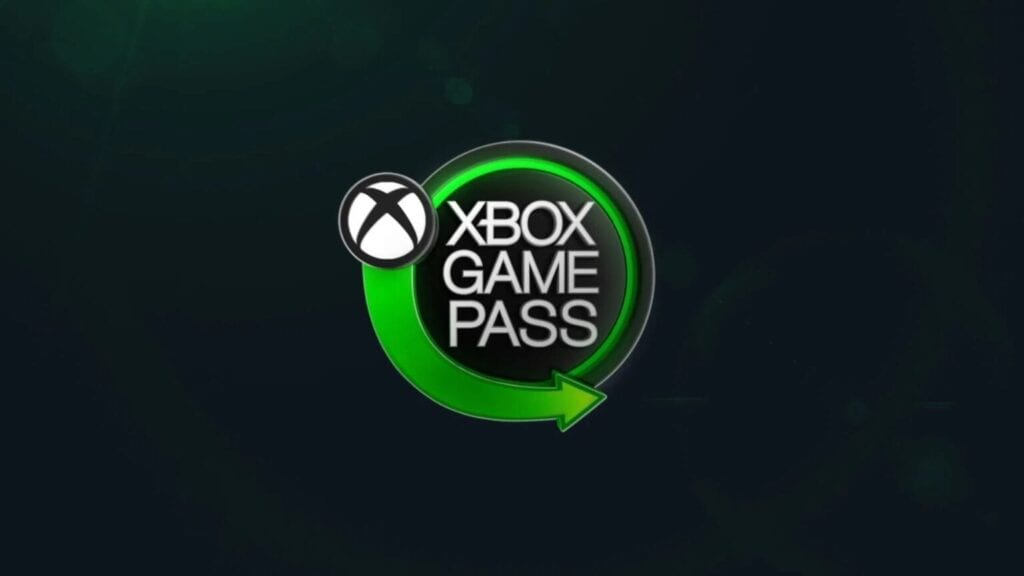 Another month brings yet another slew of free games from Microsoft thanks to its Xbox Game Pass subscription service. Last month saw the addition of a few new titles for subscribers, with indie roguelike FTL and Frostpunk coming to PC, with Sword Art Online: Fatal Bullet, Tekken 7, and Frostpunk also becoming available on the console version of the service. This month, it appears that Microsoft has gone a little light on its offerings, as the company recently announced that two new games are now available via the Xbox Game Pass.

PICTURED BELOW: games that are available today pic.twitter.com/3HnUgsUhSx

So, what the heck are these two games about anyways? Here’s the description for each one courtesy of Microsoft:

So, thoughts on the newly revealed titles? Let us know in the comments section below, and as always, stay tuned to Don’t Feed the Gamers for all the latest gaming and entertainment news! Don’t forget to follow DFTG on Twitter for our 24/7 news feed!