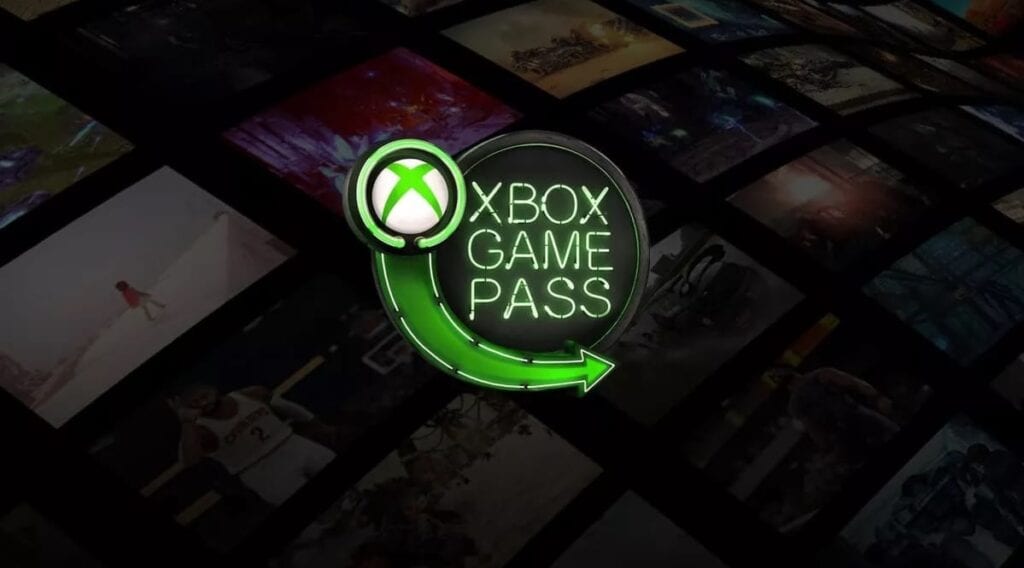 Microsoft has been promising fans a lot coming into the new year. While it’s still to early to tell if the Xbox Series X will live up to expectations, we can at least look forward to the company’s monthly additions to the Xbox Game Pass. Last month saw the announcement of a whopping 14 games for the subscription service. Now, Microsoft has announced that three titles are coming soon to Xbox Game Pass for console, with the PC variant also getting two games at a later date.

Microsoft recently took to its Xbox Game Pass Twitter to show off a simple yet effective .gif revealing what fans can expect to see in the near future. The offerings are fairly varied, with the console version of the subscription service getting Sword Art Online: Fatal Bullet, Tekken 7, and Frostpunk soon.

So, thoughts on the newest offerings for the Xbox Game Pass? Let us know in the comments section below, and as always, stay tuned to Don’t Feed the Gamers for all the latest gaming and entertainment news! Don’t forget to follow DFTG on Twitter for our 24/7 news feed! 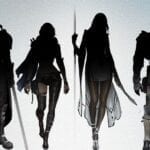 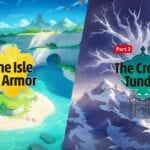