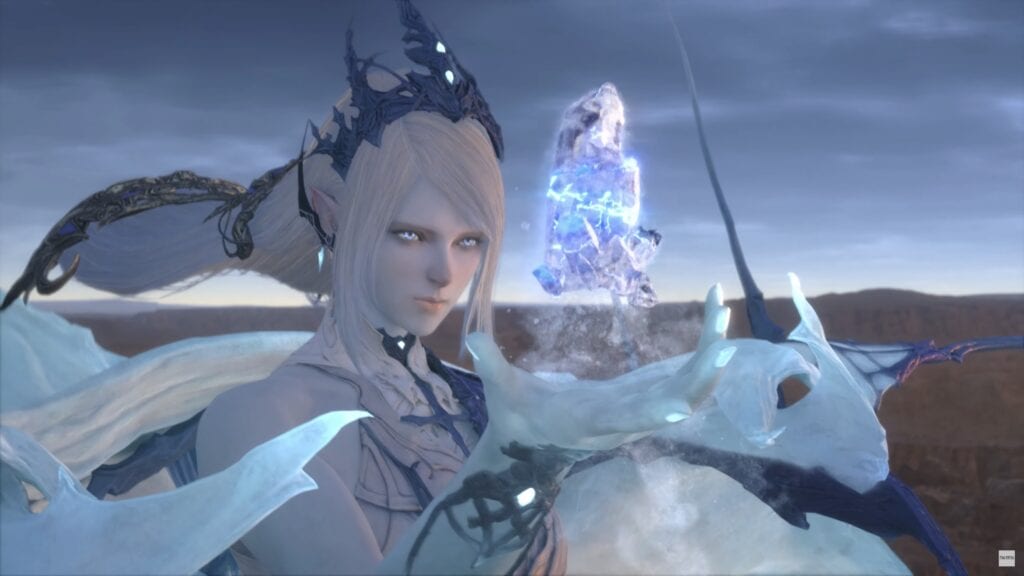 Update: Following the publishing of this article, Square Enix has since issued a statement throwing the existence of an upcoming PC version of Final Fantasy XVI in doubt, despite the fact that the footage from the trailer ran on a PC using PS5 specs. The below trailer was scrubbed of any mention of FFXVI coming to PC or being a timed exclusive, so for now the game is considered to be a PlayStation console exclusive.

Folks I’m gonna do my best to get through this article for y’all despite the fact that I’m violently shaking. Square Enix has just announced Final Fantasy XVI, and the reveal trailer for the title looks absolutely stellar! The very first announcement  of today’s PlayStation 5 showcase event, Square Enix kicked things off with a bang with the Final Fantasy XVI ‘Awakening’ trailer, which featured some good old fashioned Eikon versus Eikon action (Shiva versus Titan? Probably Titan) within the first minute or so of said trailer. Following this, we’re shown some normalcy within one of the kingdoms housing their own ‘mothercrystals’ before we get our first glimpse of actual gameplay. Check it out below:

Based on the Awakening trailer, we’re hearing something about a blight, the existence of mothercrystals, and a protagonist whose mobility matches that of FFXV’s Noctis. As such, this has the potential to be set in the same world as FFXV, though it’s also possible that the similarities are just that, and Final Fantasy XVI is something entirely new.

Other typical Final Fantasy staples are seen here, with a significant number of chocobos, malboros (morbols), and other Eikons all in attendance. We get a look at the young character Joshua who appears to either be possessed by or simply an incarnation of Phoenix, who ends up in a scuffle with an Ifrit that (thankfully) looks more like FFXIV’s version than the more lithe one seen in FFXV.

All in all, the Final Fantasy XVI trailer was an absolute treat to watch, and it’ll be exciting to learn more! The title has originally been announced as a timed PlayStation 5 console exclusive with the game also coming to PC.

So, thoughts on the Final Fantasy XVI trailer? What parts did you enjoy the most? Let us know in the comments section below, and as always, stay tuned to Don’t Feed the Gamers for all the latest gaming and entertainment news! Don’t forget to follow DFTG on Twitter for our 24/7 news feed! 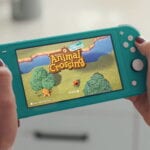 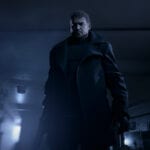