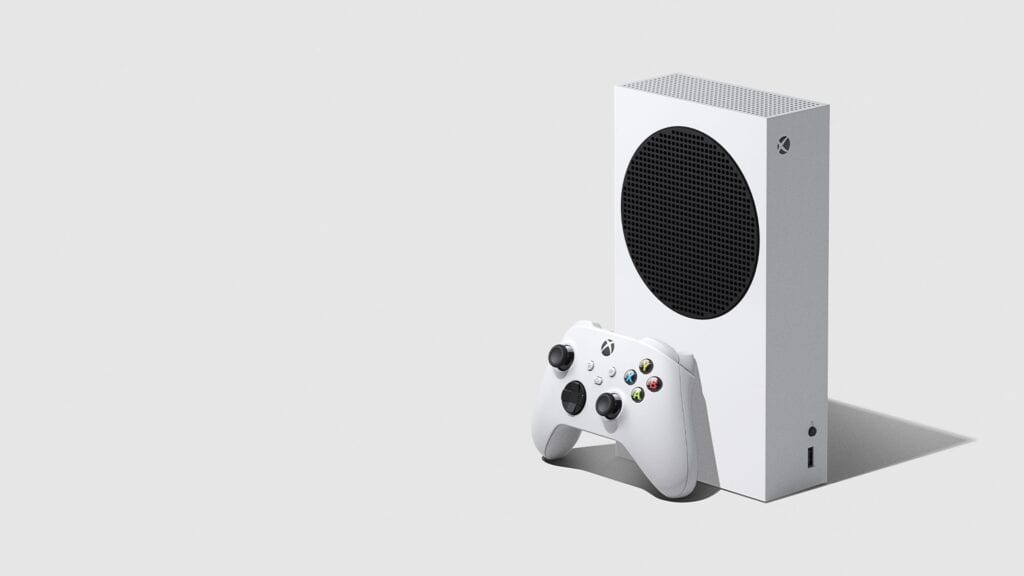 Following the recent reveal of the Xbox Series S, more details have begun to trickle out regarding Microsoft’s lower priced next-gen console. One such detail is that, while the console is touted as being capable of running backwards compatible games from the Xbox One and Xbox 360, it will be unable to run Xbox One X Enhanced versions of said titles.

The news comes by way of the folks over at VGC, which reported that the Xbox Series S won’t run Xbox One X Enhanced versions of both Xbox One and Xbox 360 games. “Xbox Series S was designed to be the most affordable next generation console and play next generation games at 1440P at 60fps,” a Microsoft spokesperson said to VGC.

As noted above, the plus side is that the Xbox Series S will still build upon Xbox One S versions of games with its own suite of improvements. Given the reported specs of Microsoft’s lower-priced console, it was  “almost a foregone conclusion” that this would end up being the case, according to Digital Foundry.  “I think this is something that maybe had not been considered by some folks,” Digital Foundry’s John Linneman said. “If you’re playing an Xbox One game [on Series S], it’s not going to be the Xbox One X version of the game. You’re not going to get the 360 4K backwards compatibility or things like that.”

The Xbox Series S is slated to release on November 10th for $299.

So, thoughts on the latest news for the Xbox Series S? Let us know in the comments section below, and as always, stay tuned to Don’t Feed the Gamers for all the latest gaming and entertainment news! Don’t forget to follow DFTG on Twitter for our 24/7 news feed! 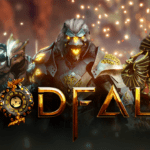 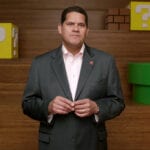