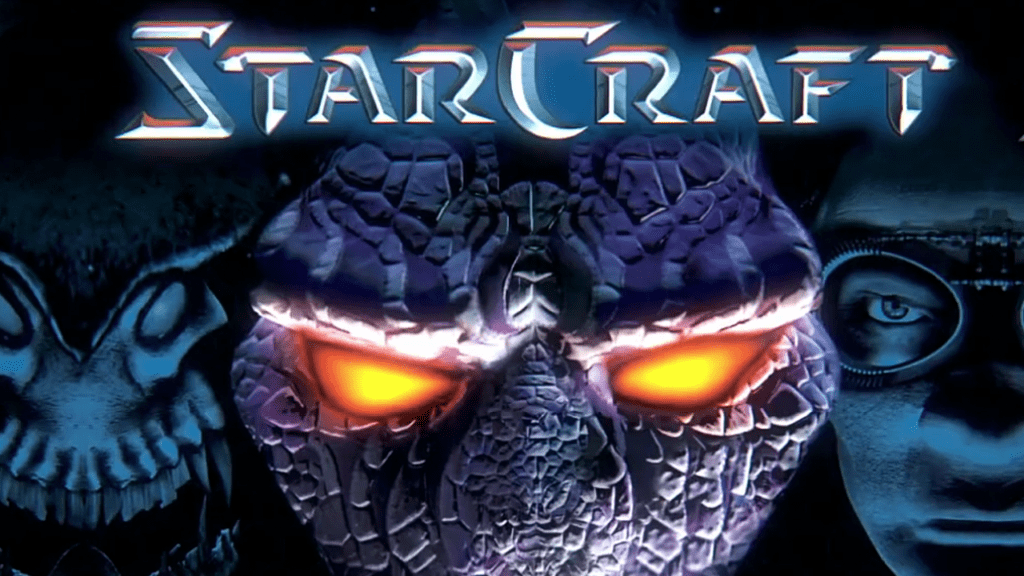 Last month, The Strong National Museum of Play announced the lineup of finalists for the World Video Game Hall of Fame, including iconic and noteworthy titles such as Call of Duty, FarmVille, FIFA International Soccer, Guitar Hero, and more. At the end of the day, the board decided on four titles for 2021 and you’ll undoubtedly recognize them.

The National Museum of Play welcomed to the World Video Game Hall of Fame Microsoft Flight Simulator (1983), StarCraft (1998), Where in the World is Carmen Sandiego? (1985), and Animal Crossing (2001). Despite the age on some of these titles, they’ve all made influential impact within the games industry over the years. Animal Crossing continues to launch mainline games, mobile spin-offs, and even merchandise collaborations with well-known makeup and clothing brands.

To this day, many of these iconic titles pervade popular culture through sequels and spin-offs, in the form of television shows, animated series, new mainline titles, and more. Collectors and nostalgia buffs collect merchandise like vinyl records, figures, clothing, and various everyday items. Remasters and remakes have become popular requests as well. It goes to show that these video games continue to stand the test of time, and they deserve to be memorialized.

What do you think about the National Museum of Play inducting these games into the World Video Game Hall of Fame? Let us know what you think in the comment below or start a conversation on Don’t Feed the Gamers Facebook page. To stay up to date on gaming and entertainment news as it happens, follow us on Twitter! Here are some of our latest: 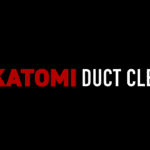 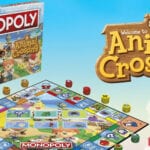 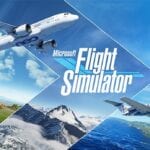