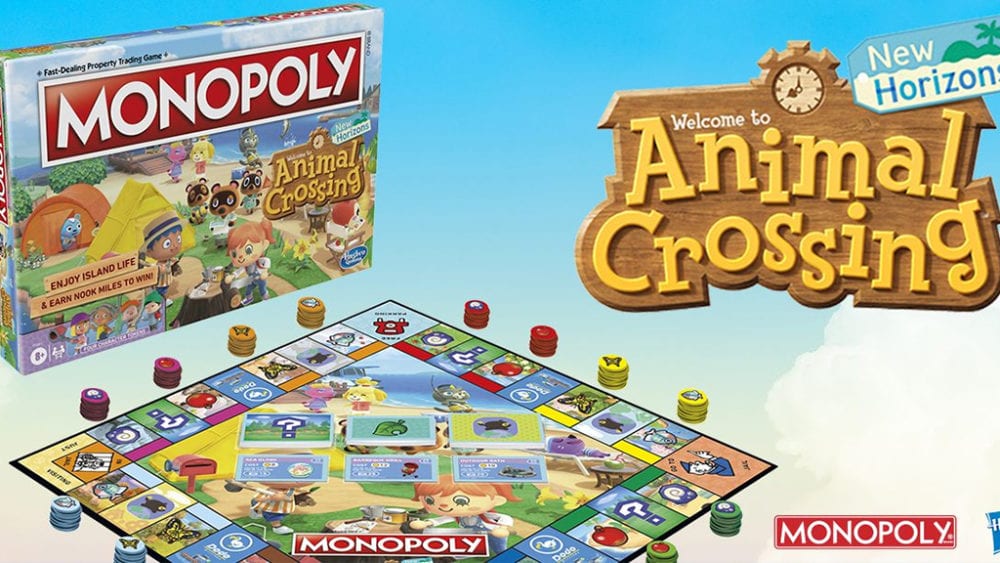 The Animal Crossing franchise has slowly become among Nintendo’s most beloved franchises in recent years, but last year’s Animal Crossing: New Horizons helped bring the series to a new wider level of cultural appreciation. The latest entry became the best selling in series history and began a fixation for new and old audiences alike. The game found crossover specials that brought Super Mario and Hello Kitty content to the title, and it seems that the game world is now extending outward into other mediums with the unveiling of a new Animal Crossing: New Horizons Monopoly edition from Hasbro. 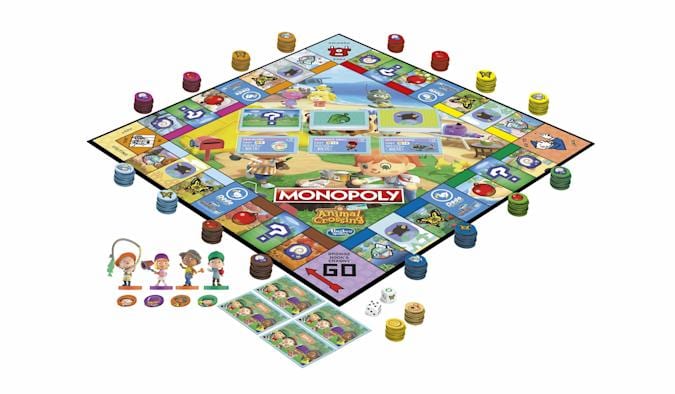 Hasbro listed the new Animal Crossing: New Horizons Monopoly edition on the Entertainment Earth website, the new version of Monopoly putting an Animal Crossing spin on the board game. Instead of random objects like a car, a dog, and a shoe, up to four villagers can be played in the game with gorgeous new figures. Gone are the property buying and selling systems, as the focus is put on collecting resources and selling them for Bells instead. Players will gather bugs, fish, fossils, and fruit, following the main initial tasks from the video games. 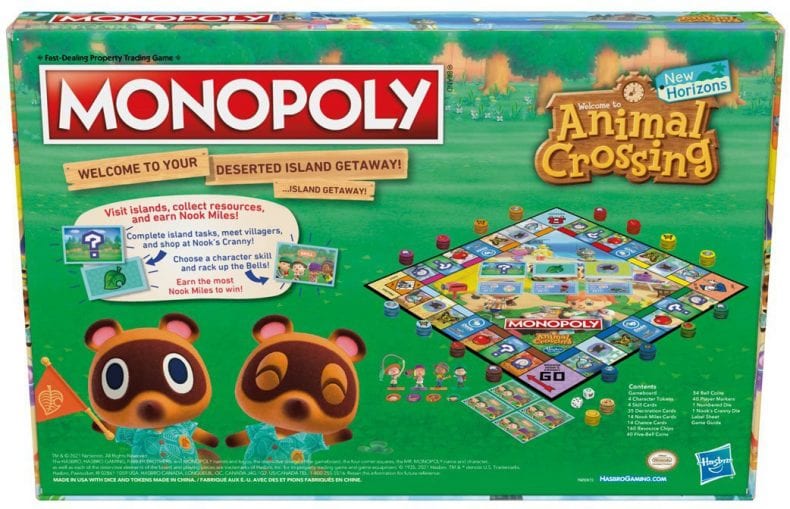 The main goal in Animal Crossing: New Horizons Monopoly is to collect the most Nook Miles, which are earned by obtaining decorations first. After their first loop around the board, players will also be able to pick special skill cards that will help speed up their progress in the game. In all, the full box includes the board and all the required tokens and dice needed to play, and is available now for pre-orders ahead of release in August. The game seems to reduce the complexity of the classic version of the game so that young kids can enjoy, but with the added charms of Animal Crossing, even adults can find some fun here. 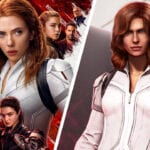