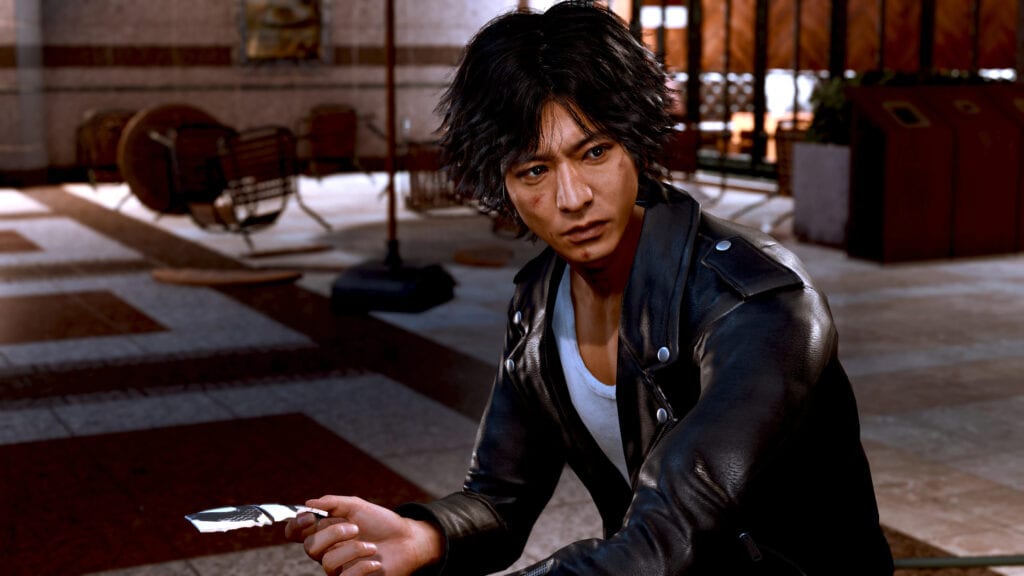 With the recent reveal of sequel Lost Judgment, fans of the noir-influenced Yakuza spin-off look to have another exciting adventure dealing out street justice as P.I. Takayuki Yagami. While the awaited Judgment sequel was confirmed to release for last-gen and current-gen consoles, a PC version was noticeably snubbed from the announcement, seemingly leaving the upcoming release off the supremely popular platform.

With that said, the internet (as it tends to do) ran its own investigation, with the official Ryu Ga Gotoku Studio website appearing to list a PC version for a short time. Vigilant Twitter user Wario64 pointed out the discrepancy, showing that a listing for Lost Judgment not only featured references to Windows 10 and Steam, but source code for the site also contained a sly reference to Valve’s digital PC store as well. In the time since the discovery, both PC teases have been removed.

Ryu Ga Gotoku site briefly mentioned that Lost Judgment would be releasing on Win10/Steam, but that has been removed from the site. There’s also mention of a Steam logo in the Lost Judgment website source for some reason pic.twitter.com/9HvgV7S7Ow

Whether the site made an error or this was an unintended peek as SEGA’s future plans is currently unknown. Regardless, a statement recently went out to PC Gamer reiterating that “no plans” exist for a PC version of Lost Judgment “at this time,” with a release currently only scheduled for PlayStation and Xbox consoles. “The game is being announced for PlayStation 5, Xbox Series X|S, PlayStation 4 and Xbox One,” the statement read. “SEGA has no plans to bring Lost Judgment to PC at this time.”

While Lost Judgment on PC isn’t anywhere close to happening, SEGA certainly didn’t completely close the door with the phrasing of “at this time.” Still, this outcome may have already been telling for fans, as the original Judgment also isn’t available on PC despite over a year of rumors hinting a port may be on the horizon. Considering a PS5 and Xbox Series X/S version dropped just last month, it’s still very possible that Lost Judgment might eventually be brought to PC alongside the first one.

What do you think? Are you bummed that Lost Judgment isn’t coming to PC (yet), or do you have hope that the sequel might eventually make the jump? Let us know in the comments below and be sure to follow Don’t Feed the Gamers on Twitter and Facebook to be informed of the latest gaming and entertainment news 24 hours a day! For more SEGA headlines recently featured on DFTG, check out these next few news stories: 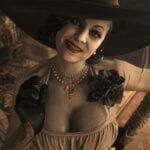