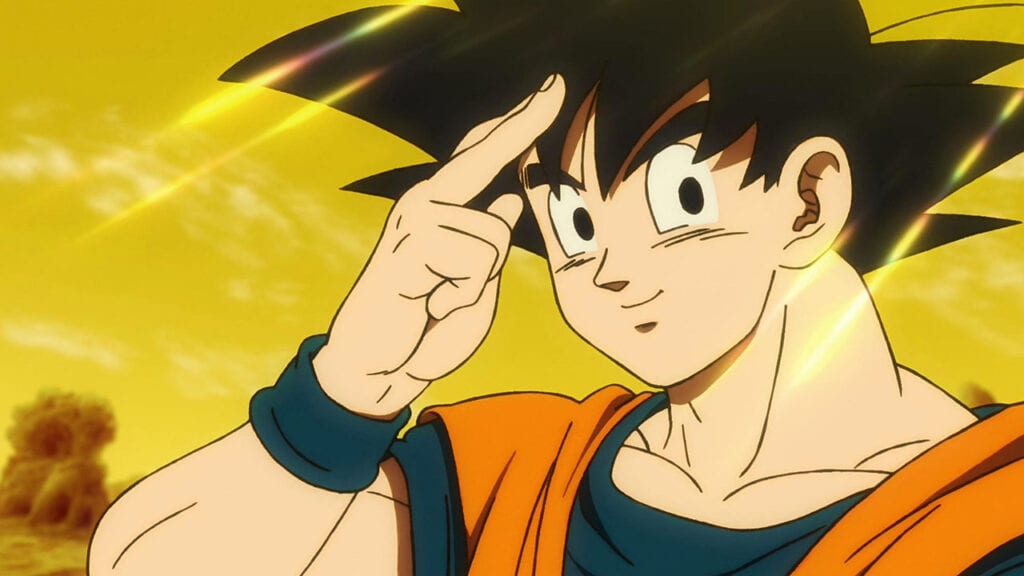 Praise the Kais! For the annual occasion of Goku Day, a new Dragon Ball Super movie was revealed to be in the works at Toei Animation, with a release window scheduled for sometime in 2022. Announced on the official Dragon Ball website, details were particularly light regarding the forthcoming release. However, the reveal also arrived wrapped with a message from series creator Akira Toriyama, as he confirmed his ‘heavy’ involvement in the project and teased “some extreme and entertaining bouts.” An “unexpected character” was also confirmed to appear in some capacity.

“Just like the previous movie, I’m heavily leading the story and dialogue production for another amazing film,” Toriyama explained. “I really shouldn’t talk too much about the plot yet, but be prepared for some extreme and entertaining bouts, which may feature an unexpected character. We’ Il be charting through some unexplored territory in terms of the visual aesthetics to give the audience an amazing ride, so I hope everybody will look forward to the new movie!”

Following the epic conclusion of the Dragon Ball Super anime, the Super story continued with the film Dragon Ball Super Broly, bringing the titular fan-favorite Saiyan into canon with a thoughtful and action-packed reimagining. Since then, the anime was largely put on hiatus as new chapters unfolded in the Dragon Ball Super manga adaptation and the non-canon spin-off series Super Dragon Ball Heroes. The gaming side of the franchise also saw new adventures in the form of DB FighterZ and DBZ Kakarot.

Outside the aforementioned tease of “unexplored territory,” it’s currently anybody’s guess what this new Dragon Ball Super movie might be about. Considering the present narrative of the DBS manga, this new movie might present some pretty intriguing possibilities. On one hand, the new project could see unadapted arcs like Planet Eater Moro portrayed on the big screen, while another might hold the promise of an entirely new adventure altogether. With so much time left before 2022, it’s likely speculation will only continue until more details are revealed.

What do you think? Are you excited a new Dragon Ball Super movie is in the works, or are you just hoping this leads to more episodes of the DBS anime? Do you think the film will be an adaptation, or will it be a wholly original adventure? Let us know in the comments below and be sure to follow Don’t Feed the Gamers on Twitter and Facebook to be informed of the latest gaming and entertainment news 24 hours a day! For more movie and TV headlines recently featured on DFTG, check out these next few news stories: 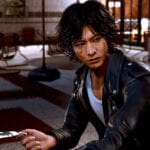 Lost Judgment PC Version Not Happening "At This Time" 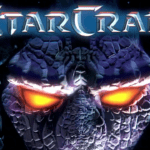