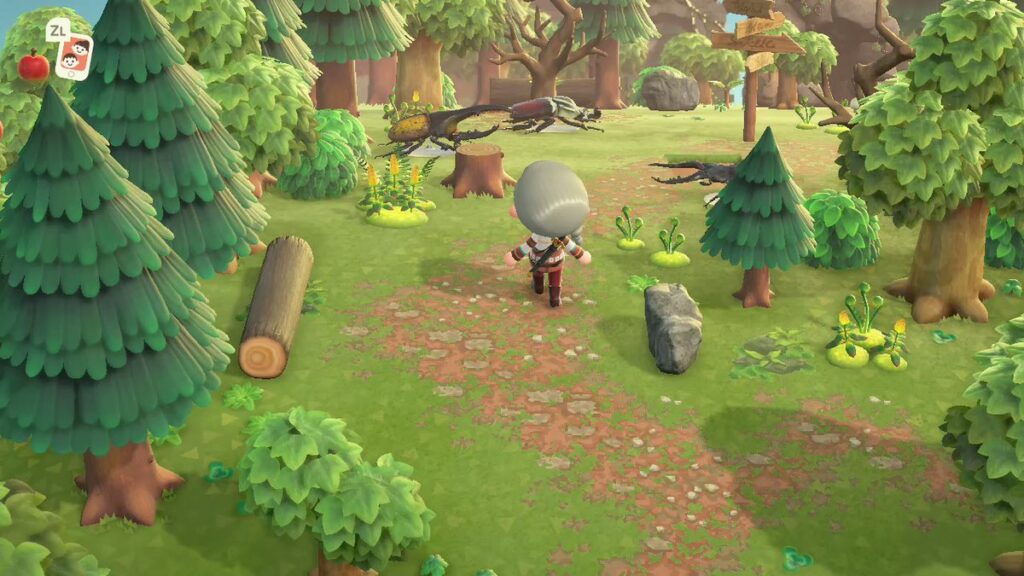 Ever since the early days of the pandemic, few games have united and occupied gamers quite like Animal Crossing New Horizons. The island life-simulation game provided a much-needed calming distraction to many players, offering them a surprisingly creative outlet. Island-dwellers were able to recreate everything from The Office scenes to Nine Inch Nails music videos with the limited tools available in the game. The Witcher has similarly occupied the time and creativity of gamers, though on the different end of the gaming spectrum. Now, one talented fan has shared a surprising Animal Crossing New Horizons Witcher-themed island.

Reddit user ButIDigress79 recently shared a video of their custom Animal Crossing New Horizons Witcher-themed island. The quick video shows the player’s island, with their villager avatar dressed up like Princess Ciri. The video shows the player running through a wooded area, meant to look like the woods common in The Witcher 3: Wild Hunt. Some strategically placed statues of beetles made proportionally sized to match the player provide the closest to a large monster that the Witcher would have to fight. Some leafless, jagged-branched trees help provide a more spooky part of the forest. 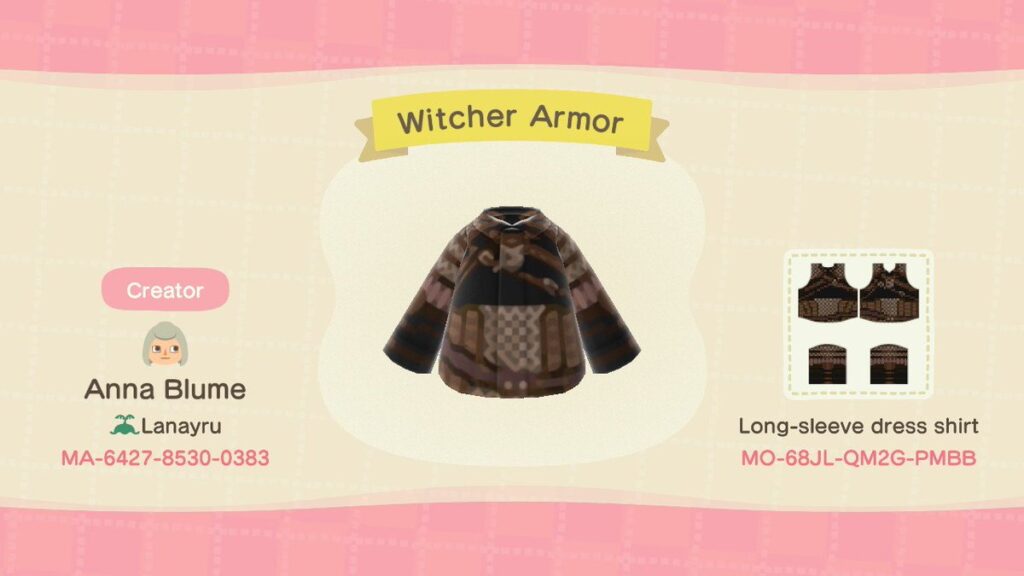 The New Horizons Witcher-themed island continues, with another area just outside the woods meant to resemble a bandit’s camp. Some aged tents and barrels topped with bottles of ale help establish the campsite. There’s even a poor trapped garden gnome that is rescued by Ciri, standing in for a quick rescue quest. Lastly, as the player reaches the north shore of their island, a small bonfire and sword can be found in the sands. Plenty of fans out there have made Witcher-themed outfits like Geralt’s and Yennfer’s that can help fill in the experience. Witcher fans would love to have an island like this, and hopefully, ButIDigress has more custom pieces to share in the future. If they had a Venmo, I’d toss them a coin.

What do you guys think about this fan’s Animal Crossing New Horizons Witcher-themed island? Let us know in the comments below! Be sure to stay tuned for the latest Witcher news, such as The Witcher star Henry Cavill wanting to star in a Red Dead Redemption TV series, here on Don’t Feed the Gamers! Follow us on Twitter to see our updates the minute they go live!