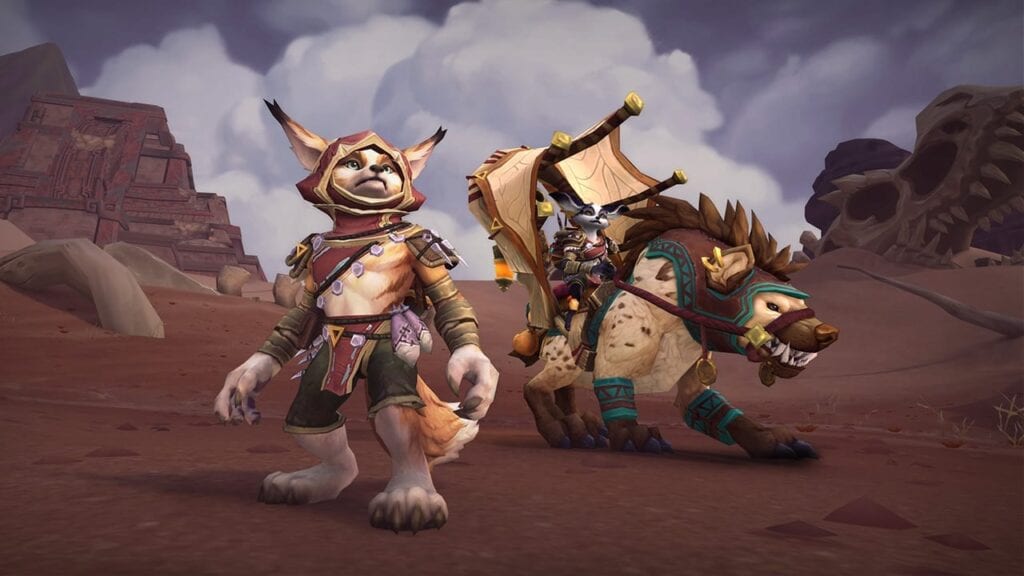 2019 proved to be quite a significant year for World of Warcraft fans. The game celebrated its 20th anniversary with a bang, seeing not only a remastered version of the title in its original form through World of War Classic, but also the confirmation of a hefty new expansion in World of Warcraft: Shadowlands. Another exciting addition for fans this year was the announcement that the fan-favorite Fox-like Vulpera would finally become a playable race. Many fans have wondered what unique skills the Vulpera would have over other World of Warcraft races. Now, it looks like the World of Warcraft Vulpera racial abilities have finally been revealed. 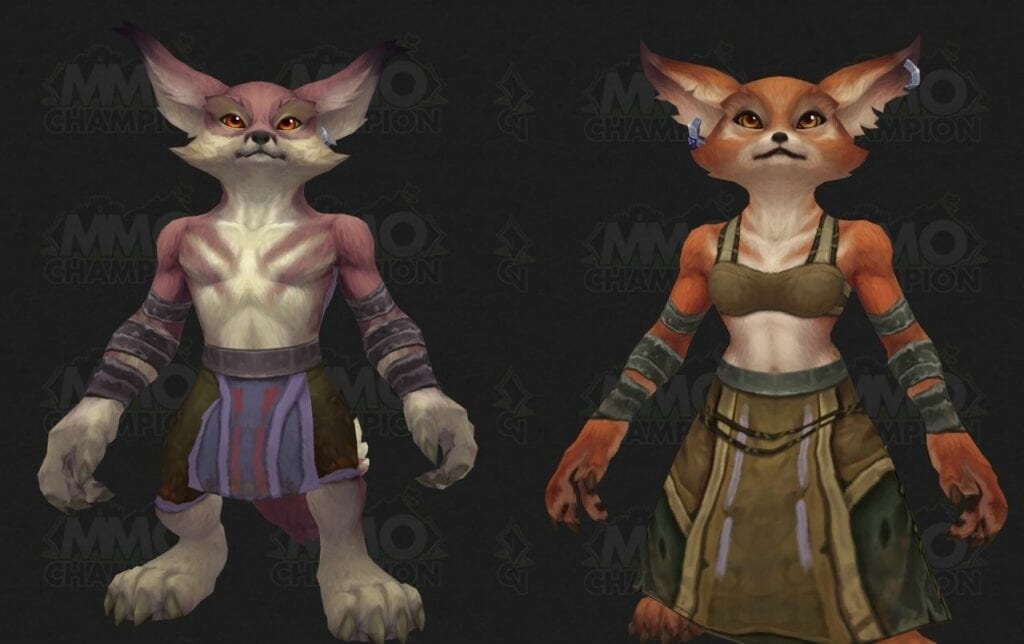 Wowhead recently shared their World of Warcraft Vulpera racial ability findings after data mining the 8.3 PTR. The big highlight of the new updates for Vulpera players is the switching of the Vulpera Survival Kit racial to the new Alpaca Saddlebags racial. The big benefit with the Saddlebags is that they will give the player eight more item slots compared to the Survival Kit. Below is the updated complete list of Vulpera racial abilities including those found in the new datamine:

These can been seen in the 8.3 PTR, and the new inclusions should be added to the main game fairly soon. These abilities make Vulpera a fairly well rounded race, and hopefully players will find them as fantastic as Mr. Fox. 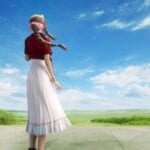 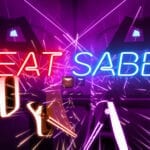