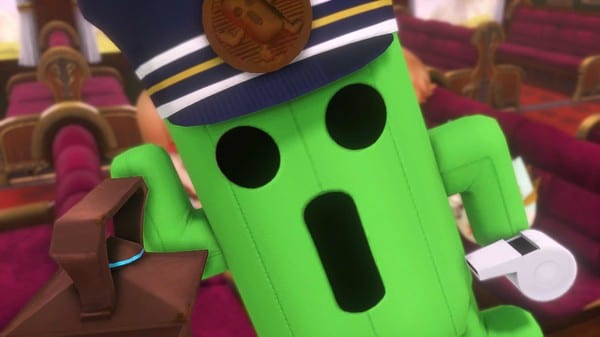 World of Final Fantasy is an adorable JRPG that has been a PlayStation exclusive until now. The developers over at Square Enix have revealed that not only is the game making its way over on the PC platform, but relatively soon too! Up until this point, it has only been accessible through the PlayStation 4 and the PlayStation Vita – Check out the announcement trailer in the video below:

Between the chibi animation and the feel good vibes, World of Final Fantasy is an adorable side addition to the main Final Fantasy series. It even houses a few surprising characters – including Kingdom Hearts’ very own Sora! According to the game’s Steam page:

CAPTURE, CUSTOMISE AND EVOLVE! Embark on a magical journey with siblings Reynn and Lann as they explore the vast land of Grymoire to rediscover their past and save the future. With charming and stylised visuals, players will capture, customise and evolve iconic creatures by stacking them to form adorable yet strategic monster towers. The memorable legends of FINAL FANTASY come to life in this imaginative, colourful world as an epic story fit for the smallest of heroes unfolds.

World of Final Fantasy is available now for PlayStation 4 and the PlayStation Vita, with a PC release slated for November 21st, 2017! Are you excited to have a new way to play these chibi favourites? Sound off with your thoughts in the comment section below, and don’t forget to check out DFTG on Twitter for our 24 hour news feed! 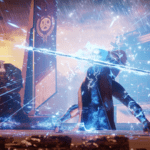 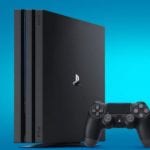