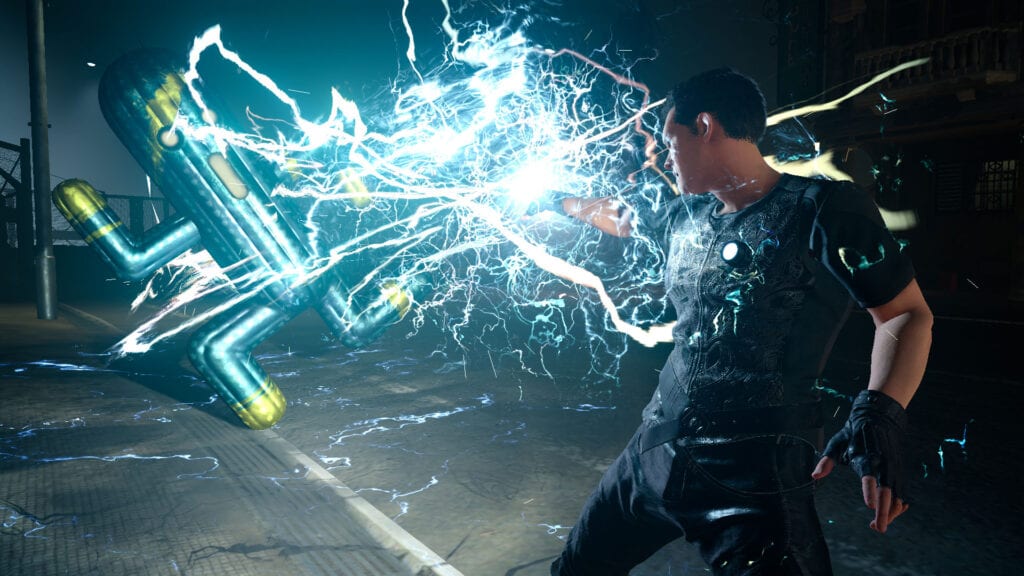 Those of us looking forward to Square Enix’s upcoming Final Fantasy XV multiplayer expansion – Comrades – are going to have to wait a bit longer. While the expansion was supposed to arrive this month (October 31), the Japanese publisher took to Twitter to announce that Comrades would be pushed back by a month, citing its need to do some “final adjustments,” and to “create the best possible experience.” The Twitter post can be seen below:

Due to final adjustments & to create the best possible experience, the online expansion #FFXVComrades will now be released in early November pic.twitter.com/0DV08nRpv8

Announced earlier this year, Final Fantasy XV: Comrades takes place between chapters 13 and 14 of the game’s main storyline. Acting as a completely separate component from FFXV, the expansion tasks players with customizing their own ‘Kingsglaive’ character and embarking on quests and missions with up to three other players. While basic gameplay functionality is at first limited, players can collect meteor shards in order to power generators, which will allow for further ability growth between characters. While the core characters from the main FFXV storyline are seemingly absent, plenty of side characters are slated to make an appearance during Comrades, which should delight the fans that may miss some of the more memorable characters outside of Noctis’ group. 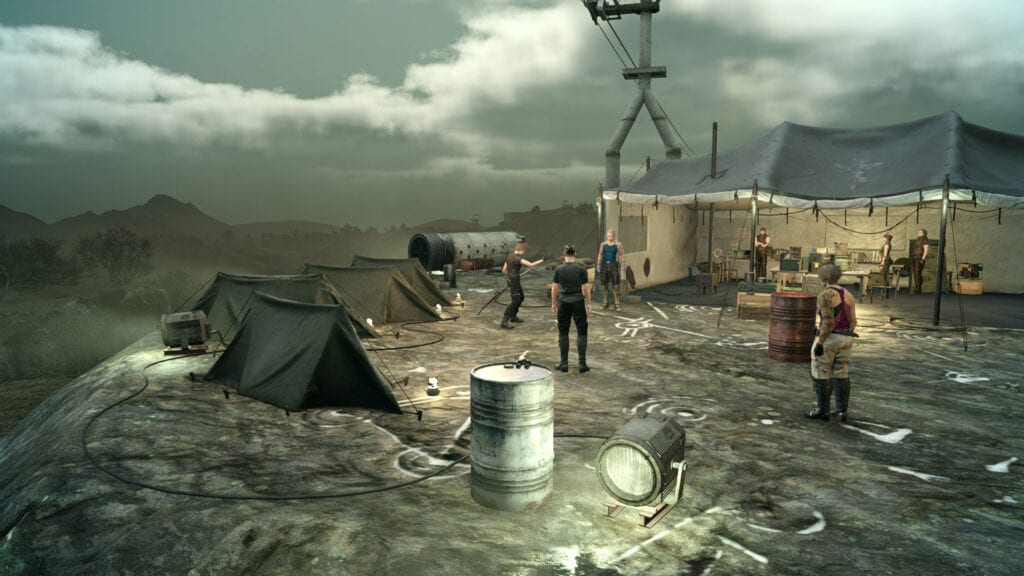 Final Fantasy XV has been making a lot of headlines lately. Though there was some back and forth initially, game director Hajime Tabata recently came clean and revealed that he and the rest of the FFXV team have been doing some technical tests with the Nintendo Switch, trying to see if it would be possible to get Square Enix’s latest numbered RPG in the series working on Nintendo’s latest console. Additionally, Square Enix also recently announced that Final Fantasy XV is making its way to mobile devices in a unique chibi version of the game titled Final Fantasy XV: Pocket Edition. If this goes any further, FFXV may become the new Skyrim, playable everywhere. Final Fantasy XV is currently available on PlayStation 4 and Xbox One, with a Windows Edition coming early next year.

So, thoughts on the latest Final Fantasy XV: Comrades delay? Plan on picking up FFXV for PC? Let us know in the comments section below, and as always, stay tuned to Don’t Feed the Gamers for all the latest gaming and entertainment news! Don’t forget to follow DFTG on Twitter for our 24/7 news feed! 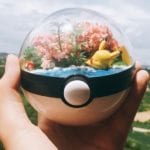 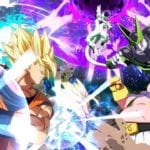