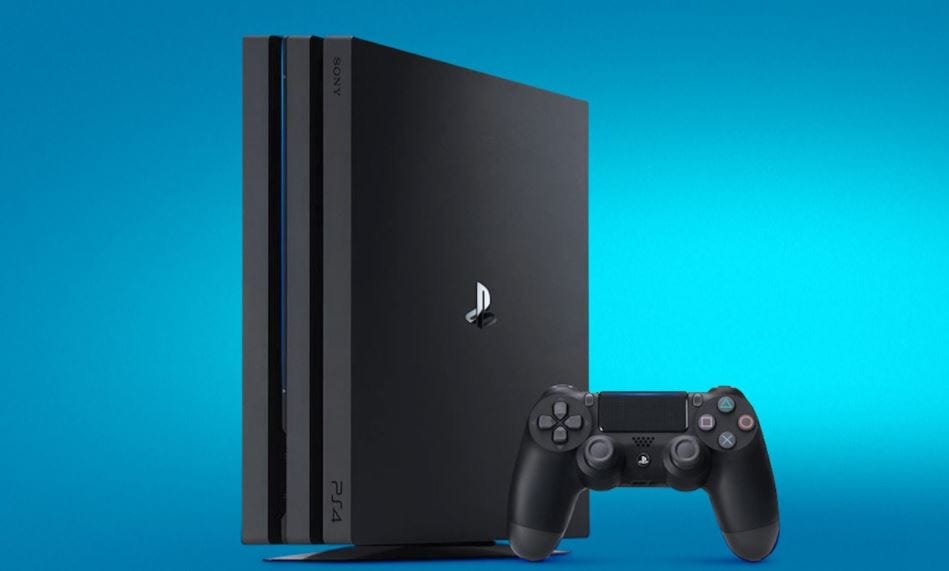 Mircrotransactions are a hot topic … one that has many industry folks, as well as gamers, upset about the rising trend and how it’s affected multiple areas of gaming. Despite this, many publishers see the value in them for what they are: profit. As businesses are want to do, and what is their purpose, they want to capitalize on that profit. Makes sense. What many are concerned for, however, is when that bottom line becomes more important than the market itself. Sony is a huge name in the business with the ever popular PlayStation 4 in their corner. After continuing to give a hard no to Valve, Nintendo, and Xbox about cross platform playability, it does make many wonder what’s next for them. Apparently, it’s microtransactions – but wait, here us out.

During Sony’s quarterly investor call, Don’t Feed the Gamers got to listen in to see what’s new and exciting in the world of PlayStation. One interesting point that stood out was when Finance and Corporate Development Executive Atsuko Murakami decided to talk about PlayStation plus and how they want to be more present for the more active player. We’ll explain how what Sony discusses ties in with microtransactions in a moment if you’re still with us.

In a more aggressive retention effort, Miss Murakami discussed how they plan to engage the more active users to reward them for their presence within the network. Because more than half of the sales for Game and Network Service sales in the current year will be coming from the network, it’s important for them to invest in how it functions and who the target is. In an effort to be more direct with the consumer, the focus will then shift from hardware to less tangible services such as their PlayStation Plus program. As Chief Financial Officer Kenichiro Yoshida puts it, they are shifting their focus from the hardware itself to primarily on the user base. Specifics though, are still a little unclear.

Regarding microtransactions, Sony plans to increase their focus on what content players can purchase in-game with a desire to see those sales numbers increase. This is also set to include third-party sales of DLC and microtransactions as well, because that bottom line is intricate to their sales goals regarding this localized growth.

What do you think about the rise of microtransactions and more publishers donning the “play-to-win” mentality? Do you think Sony will invest in this smartly or become lost in the end goal? Sound off with your thoughts on this and more in the comment section below, and don’t forget to check out DFTG on Twitter for gaming and entertainment news live 24/7! 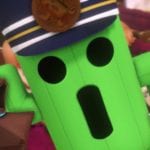 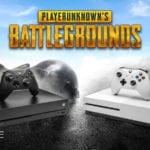